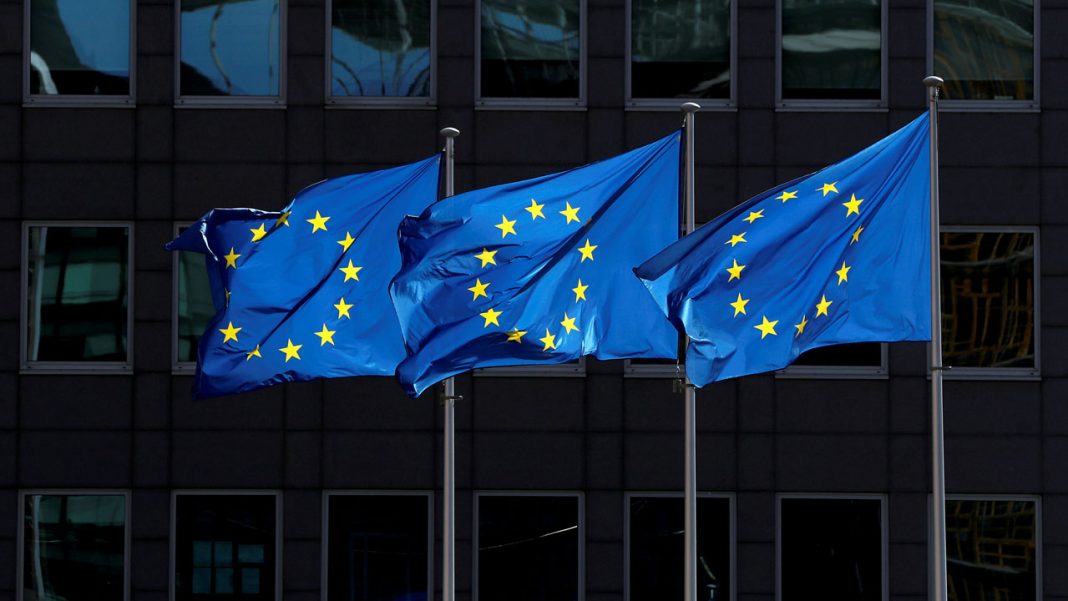 Iran’s Islamic Revolutionary Guard Corps on Saturday warned the European Union against making a “mistake” by listing it as a terror group, after the bloc’s parliament called for the measure.

Members of the European Parliament voted on Wednesday to include the IRGC on the 27-nation bloc’s terror list in “light of its terrorist activity, the repression of protesters and its supplying of drones to Russia”.

The vote is non-binding but comes with EU foreign ministers already due to discuss tightening sanctions on the Islamic republic next week.

“If the Europeans make a mistake, they must accept the consequences,” IRGC chief Major General Hossein Salami said, according to the Guards’ Sepah News website, in his first remarks on the EU move.

The European Union “thinks that with such statements it can shake this huge army”, Salami said.

“We are never worried about such threats or even acting on them, because as much as our enemies give us a chance to act, we act stronger,” he added.

The Guards oversee the volunteer Basij paramilitary force, which has been deployed against protests since mid-September triggered by the death of Mahsa Amini, 22, after her arrest for allegedly violating Iran’s dress code for women.

Authorities in Iran say hundreds of people, including members of the security forces, have been killed and thousands arrested in the unrest.

The Guards, formed shortly after the 1979 Islamic Revolution, answer to Iran’s supreme leader Ayatollah Ali Khamenei and boast their own ground, naval and air forces.

The United States has already placed both the IRGC and its foreign arm, the Quds Force, on its list of “foreign terrorist organisations”.

“We in the parliament are ready to deal firmly with any action that tries to harm the Islamic Revolutionary Guard Corps and distort the truth,” Ghalibaf was quoted as saying by Sepah News.