“It’s not a Scam, it’s Knowing the Good Stuff” Ledama Reacts to the Performance of Kisii Schools 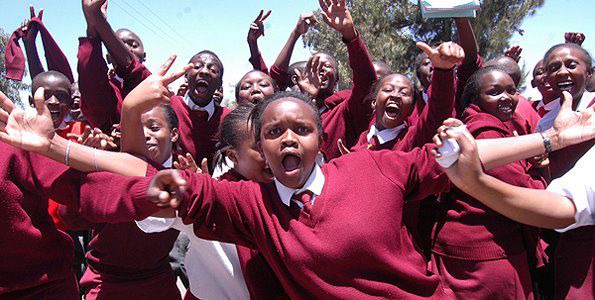 In his official tweeter account, the controversial Narok Senator Hon Ledama Ole Kina has joined other leaders to react to the just released KCSE Exam. Education CS Dr Ezekiel Machogu released the results where school in Kisii and Nyamira Counties had performed exemplary well. This has elicited a mixed reactions online with various leaders having more questions than answers.

Amongst the 1148 students that had scored A plain grades, 800 of them are said to be from the region again raising more questions than answers. Earlier East African Community legislator Hon Kanini Kega alleged that 2022 KCSE Exam Results was a real scum while Lawyer Ndegwa Njiru alleged that there was questions on how the exam was supervised in that area and central Kenya.

According to the former Mukurweini member of parliament Hon Kabando wa Kabando the whole Knec official should pack and leave as the curves in some schools are very abnormal.

According to Ledama Ole Kina, the presence of Marijuana is likely the course of that performance. He said that that is the reason as to why he has been advocating for it.

Content created and supplied by: LeeCarl (via Opera
News )