Jurgen Klopp Showers Praise On Chelsea New Signing, Mudryk Ahead Of His Debut Against Liverpool 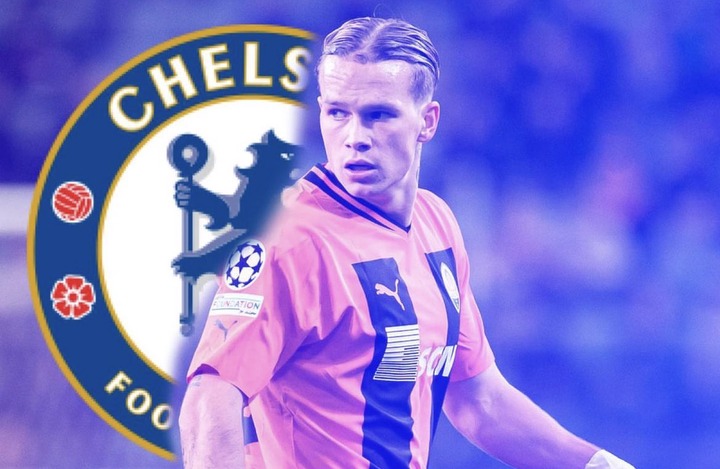 Liverpool today will be in action against the Blues in their 19th league game of the current campaign at the Anfield Stadium which will be a fight between two teams who are struggling to survive at the mid-table. 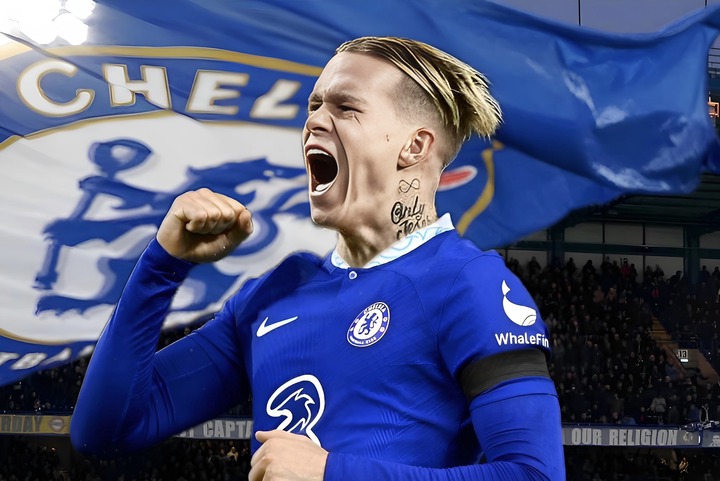 The Ukrainian international and young football dazzler completed his move to join the Blues in a mouthwatering seven and a half year deal which was a long term basis.

Mykhailo Mudryk made the list of squad that travelled to the Anfield Stadium for the great task today and could be handed his debut but would not play the whole 90 minutes duration as made known by Chelsea’s manager, Graham Potter. 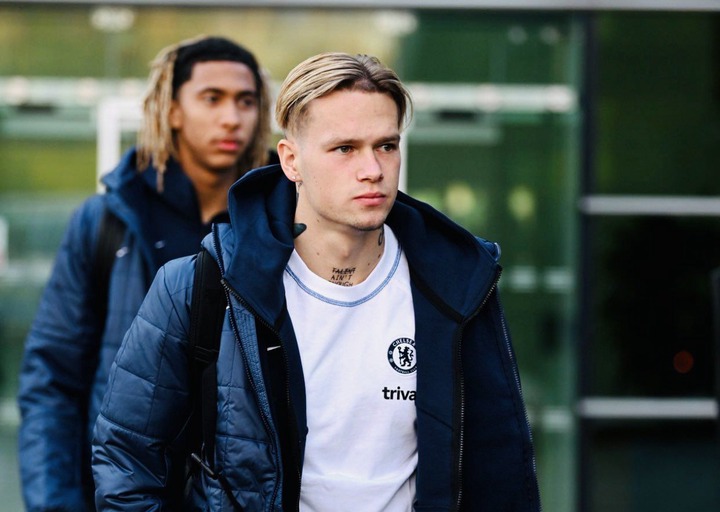 Ahead of this, Jurgen Klopp has praised his opponent’s new signing by commending him to be a very good player who has speed, technique and scored goals courtesy of his unique UEFA Champions League campaign for his old club.

Having him on one wing and Joao Felix on the other would be interesting. Chelsea sorts their problems differently”. 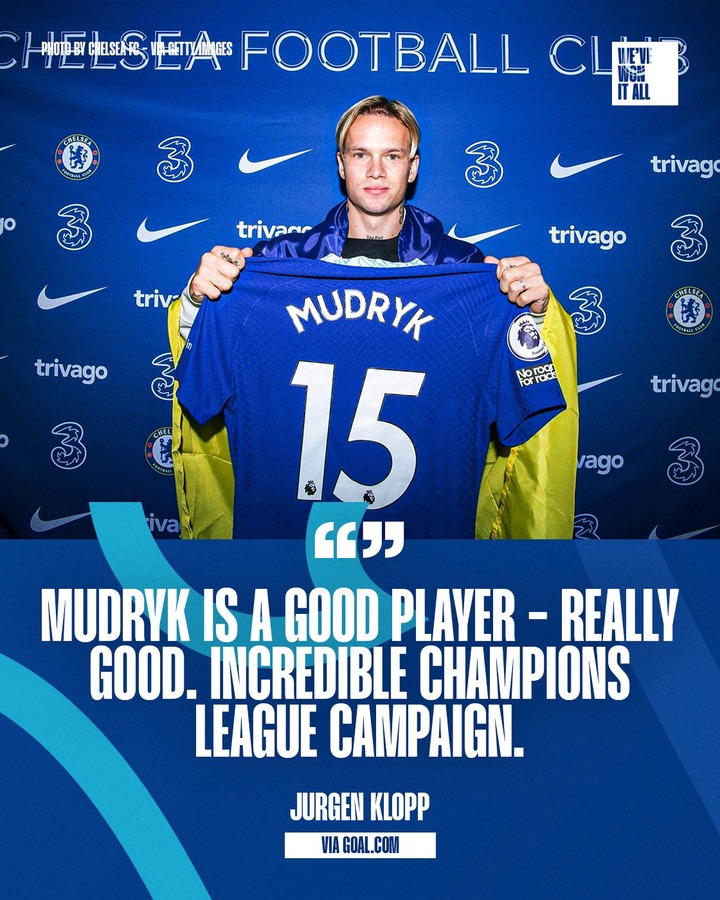 Wishing him all the very ahead of making his debut for the Blues against the Jurgen Klopp’s side.

Content created and supplied by: DonJay1 (via Opera
News )