JUST IN: Government Declares a Mega Crackdown in The Following Areas, Directs All Kenyans to do This 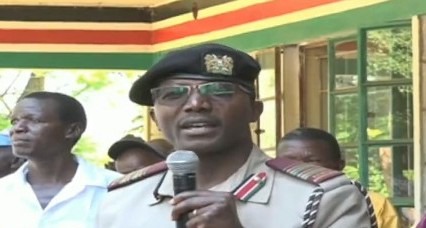 The Government of the vast County of Kirinyaga has broken silence with a declaration of a huge crackdown in several areas in the county. It has further issued a fresh directive to all Kenyan citizens inhabiting the vast county.

Addressing during a media presser showcased at the heart of the County today the 21st of January 2023, the County Government of Kirinyaga has declared a mega crackdown on bars and clubs violating the law in the county.

The Government of the imminent County has directed all Kenyan citizens operating bars and night clubs in the County to open their respective joints at the “appropriate time”.

The Government has further directed all Kenyan citizens inhabiting the vast county to drink responsibly and evade selling alcohol to minors in a strategic move fostered towards curtailing moral deterioration in the county.

The Government has further announced that all bars and night clubs caught red-handed operating outside the authorized working hours will have their operational licenses seized. 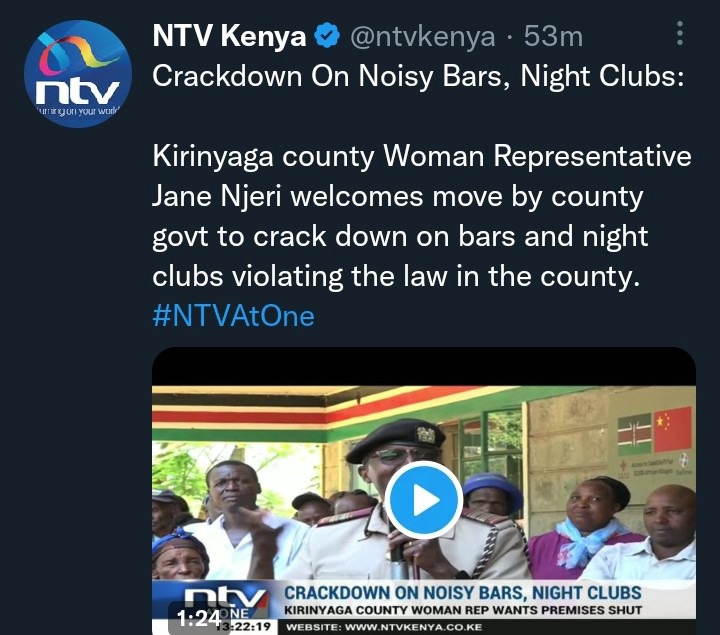 Content created and supplied by: Onlinetalkingpoints.com (via Opera
News )