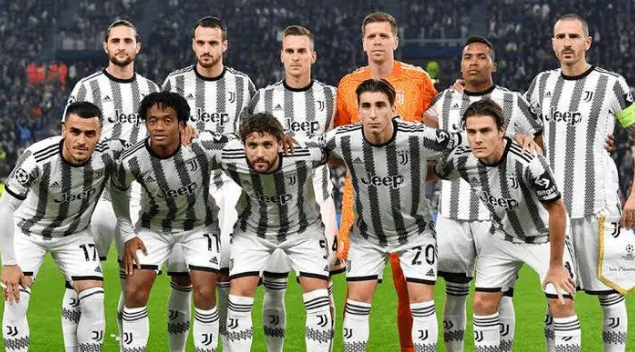 Juventus received a 15-point penalty from the Federal Court of Appeals for accepting the FIGC Prosecutor’s Office appeal of the original verdict regarding the plusvalenza investigation in spring 2017.

Numerous reports in the Italian media claim that Juventus will file an appeal with the Collegio di Garanzia of CONI regarding the decision.

This is how the Serie A table would suddenly look based on Juventus’ 15-point penalty, with Juve dropping from third to 11th place alongside Bologna and Empoli, two Serie A powerhouses:

Even though three of those four men are no longer at the club as a result of their respective departures, the Federal Court of Appeals is also seeking longer bans for the likes of Pavel Nedved, Andrea Agnelli, Fabio Paratici, and Federico Cherubini. This adds another layer to what has suddenly become a disaster of a Friday night for the Old Lady.

The capital gains case against Juventus will be reopened by the FIGC Prosecutor’s Office late on Friday night. The request to appeal the initial verdict from last spring was accepted by the Federal Court.

The Italian Football Federation’s prosecutor requested that the Bianconeri receive a nine-point penalty as punishment for the club’s actions on Friday, marking the latest development in the ongoing legal mess surrounding the club’s capital gains activity.

In addition to requesting a nine-point penalty for Juventus that could take effect this season, FIGC Prosecutor Giuseppe Chiné has also requested the following penalties for some of the members of the investigation:

a suspension of ten months for the current sporting director of Juventus, Federico Cherubini.

A 12-month suspension for all other former board members who recently resigned, former CEO Maurizio Arrivabene and former Vice President Pavel Nedved.

Fines have been recommended for the other clubs involved in the case, which are Empoli, Genoa, Sampdoria, Parma, Pisa, Pescara, Novara, and Pro Vercelli.

According to a report from La Repubblica, Juventus can appeal any points penalty to CONI’s Collegio di Garanzia. 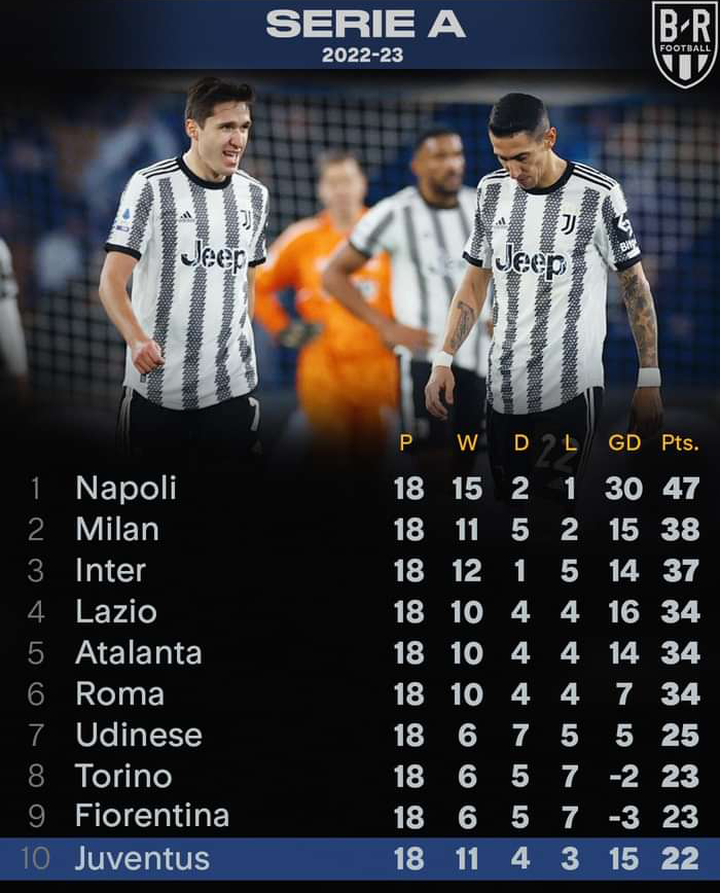 Content created and supplied by: Sportliche (via Opera
News )