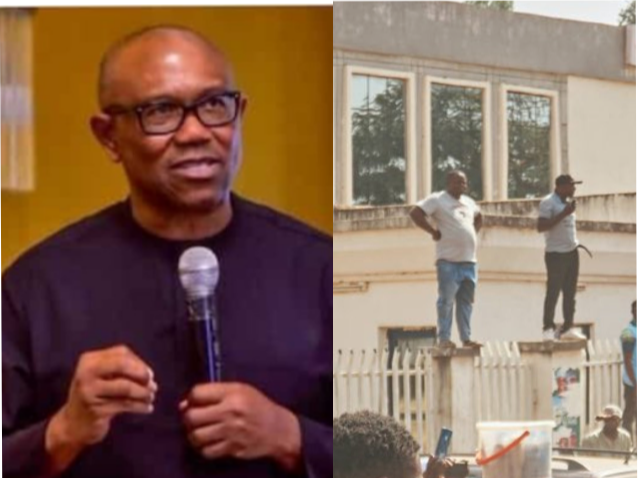 Some supporters have been pictured climbing walls and fences to see the labor party presidential aspirant, Peter Gregory Obi, and his running mate, Yusuf Datti Baba Ahmed after they arrived in Kaduna for a rally

It would be recalled that the labor party, had on Wednesday, visited the state and held a rally in the capital state which recorded a massive crowd

However, Photo Surfacing Online from southern Kaduna has captured people going to the extreme to watch the arrival of the labor party candidate 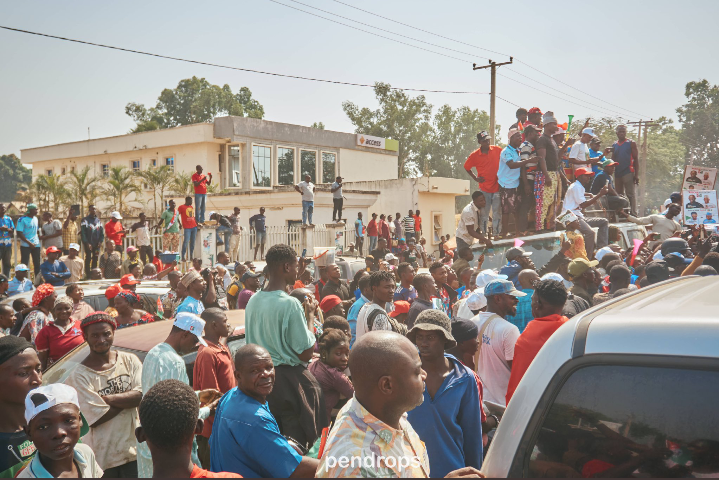 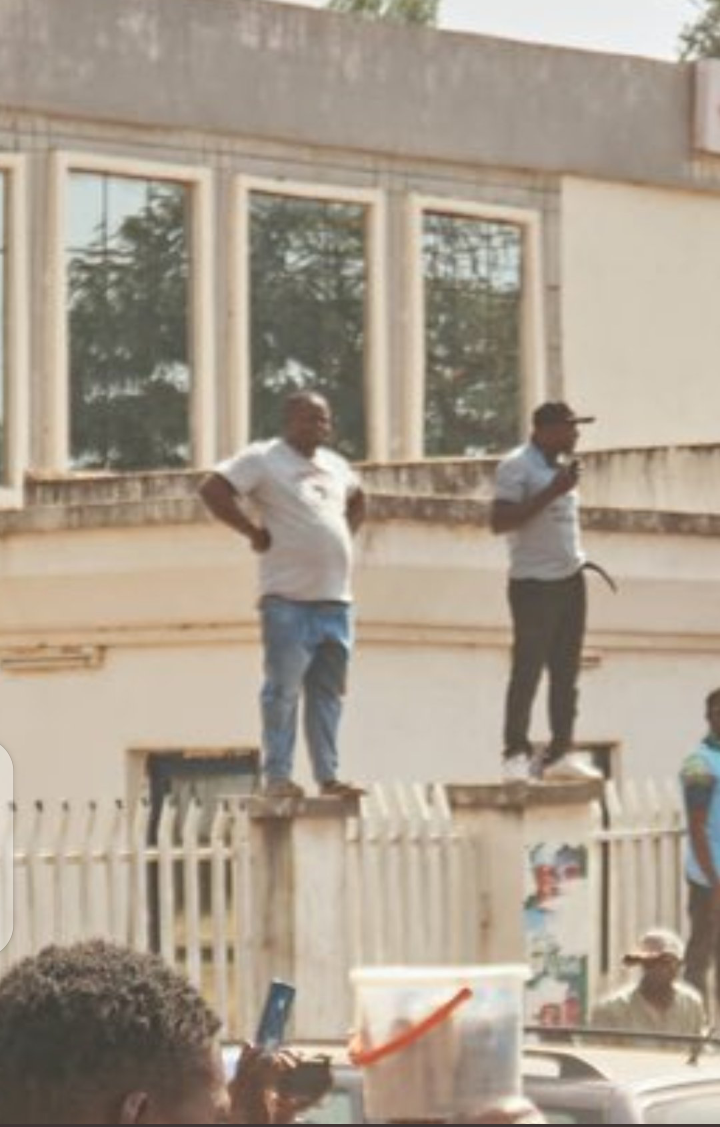 What are your thoughts on this article?