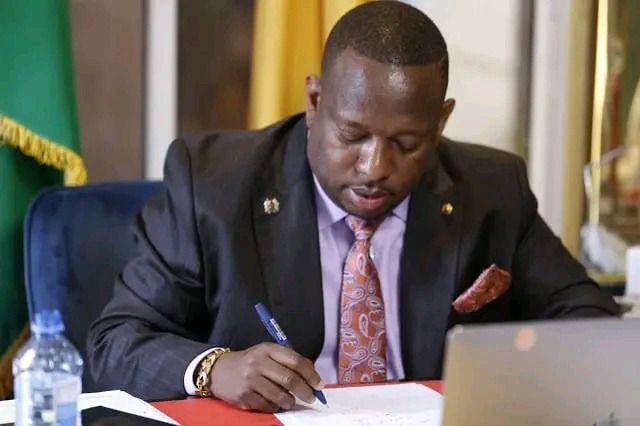 The Azimio la Umoja One Kenya Alliance Coalition led by its principals Wiper Party leader Kalonzo Musyoka and his counterpart Narc Kenya’s Martha Karua On Friday drummed up allegations against the 9th of August general elections.

The Azimio claims that Raila Odinga defeated President William Ruto by a wide range. Accordingly, Musyoka and Kioni said that the data released by the whistleblowers is a bombshell. Nonetheless, the Azimio team said that the data calls into question the outcome of the presidential elections and the credibility and legitimacy of the entire electoral system and infrastructure.

The Azimio principals said the Coalition had demanded full access to the servers during the presidential petition but this was allegedly denied by both Court and the Independent Electoral and Boundaries Commission (IEBC).

Consequently, Mike Sonko who lately decamped from the Azimio to the Kenya Kwanza Alliance accuses the Azimio team as he asks the Directorate of Criminal Investigation (DCI) to deal with them.

Content created and supplied by: Chelule-Manuel (via Opera
News )