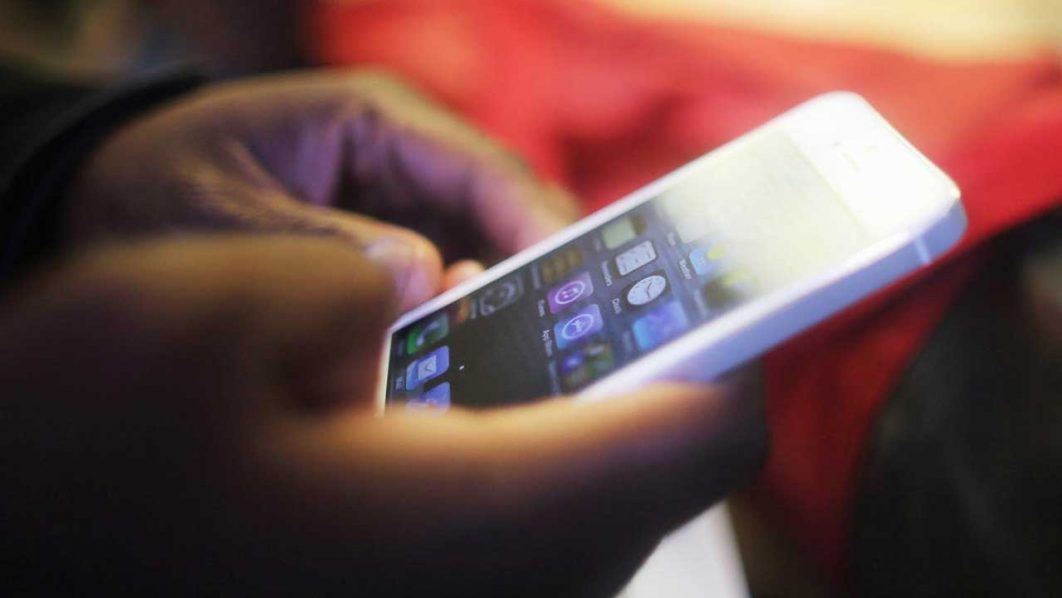 Nigeria added 25.1 million telephone lines to the country’s network in 2022, statistics from the Nigerian Communications Commission (NCC) have revealed.

These 25.1 million included new lines that were activated and those who were reactivated after they were barred due to their non-compliance with the NIN-SIM linkage exercise in the course of 2022.

Subscription Statistics released by the NCC, yesterday, the last for 2022, which is the December edition, showed that connected telephone lines via the GSM platforms since the telecoms revolution started in the country over two decades ago, hit 316 million. Out of these 316 million, 222.2 million were active as of the end of 2022.

Teledensity is the number of telephone connections per 100 people in a specified geographic area. Teledensity is often used to compare the level of access to voice and data communications services between metropolitan and rural areas, or between one country and another.

Further analysis of the December data showed that Internet subscriptions via the narrowband, that is GSM platforms, added11.1 million new users. The data rose from 143.2 million in January to 154.3 million by December last year.

On the other hand, Nigeria might be on track to achieve the targeted 70 per cent broadband penetration by 2025 as enshrined in the New National Broadband Plan (NNPB 2020 to 2025) by the end of last year, with the penetration hitting 47.3 per cent, while some 90.3 million Nigerians are using the service in the country. It means that in 2022, some 10.9 million new broadband users actually came on board.

Largely, the NCC statistics showed that MTN remained the largest operator in the country by penetration and subscribers. The Karl Toriola-led telecommunications firm finished the year under review with 89 million customers and 40 per cent market penetration. Globacom is second with 27.13 per cent market share and serviced 60.3 million users in Nigeria in 2022.

Airtel, which recently paid $316.7 million for 100 MHz of spectrum in the 3500MHz band for the deployment of fifth-generation network (5G) and 2x5MHz of 2600MHz to boost its fourth-generation (4G) coverage in the country, is third largest operator by numbers with 60.1 million users and 27 per cent market share. 9mobile is fourth with 12.8 million customers and 5.78 per cent market share.