NNPP's Onochieobodo says he is in House of Reps race to serve people of Anioma, Oshimili 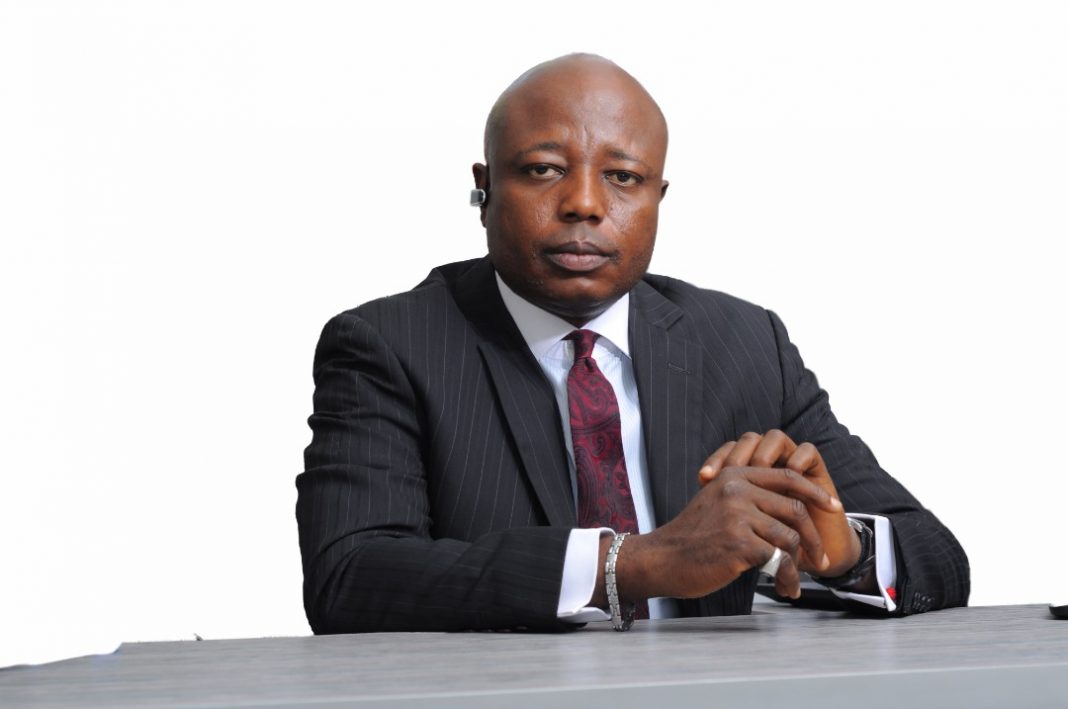 In the consciousness of a good number of people, particularly in this part of the world, politics is the quickest route to wealth. But for Anthony ‘Onochieobodo’ Onochie Ochei, the House of Representatives candidate of the New Nigeria Peoples Party (NNPP), politics is a call to service.

After many years in the political wilderness, Onochieobodo is vying to represent the people of Aniocha and Oshimili Federal Constituency in Delta State in order to improve their lot.

Sharing his thoughts with journalists recently, the NNPP chieftain revealed his reasons for dumping the relatively calm world of the private sector to delve into the murky waters of partisan politics.

“I was inspired to join politics to change the narrative about what elected political office holders should be,” said Onochieobodo. “From what I learned while growing up, an elective leadership position is an opportunity to offer service to the community. You are expected to utilise your knowledge, exposure, education, and professional experience for the overall good of the people.

“I’m ready to serve the people of Aniocha and Oshimili Federal Constituency in the House of Representatives, if I get their mandate in the 2023 elections. I believe I owe my people an obligation to serve in whatever capacity I am offered. I want to facilitate rapid development of our constituency,” Onochieobodo .said

Taking a cursory look at the representation the people have witnessed since the return to democracy in 1999, Onochieobodo maintained that there is no reason why the people should not expect more from their leaders.

“I reflected over time about the quality of leadership our people got, and I am not happy. So, I decided to consult with friends and associates on the way forward,” said Onochieobodo.

“I waited for the right time to throw my hat into the ring. I can assure you that I received the nudge about a year ago. It’s time to step out.

“Our people deserve better representation than we are getting now. Aniocha and Oshimili deserve only the best. Nothing more, nothing less,” he stressed.

Onochieobodo added: “Additionally, I’m at a stage in life where I need to follow up on initiatives dear to my heart. I was opportune to facilitate some developmental projects I served consultant to the National Assembly and adviser to the honourable minister.”

Speaking further, Onochieobodo said: “A good example is my role when I consulted for the National Assembly. I led an investigation on the contractor handling the Ogwashi-Uku multi-purpose earth dam project for the Senate Ad-hoc Committee on the investigation into Nigerian Food Crisis and Agricultural Sector (1999 to 2008).

“The project was a federal government funded initiative that started in 2006. It was meant to provide portable water, irrigation facilities and hydro power for the people of Aniocha and Oshimili,” stated Onochieobodo, regretting however that it now costs “N20,000 to buy a tanker of water.”

Onochieobodo, nevertheless, promised to bring the problem to the front burner if elected in the 2023 polls.