Obi In Kafanchan: Moment Supporters Troop After Obi To Kaduna Palace For The King’s Blessing 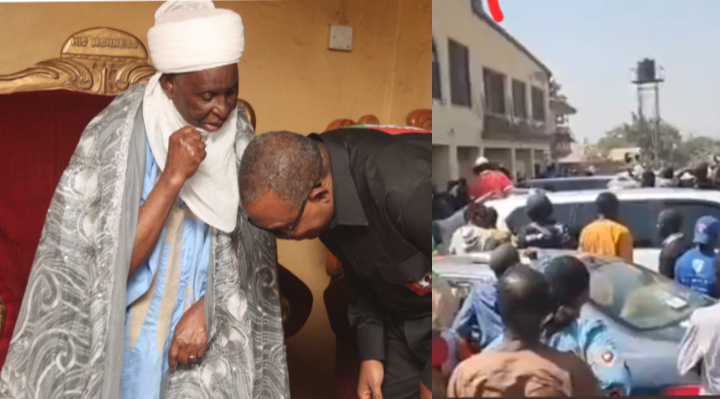 Video currently circulating online has captured a mammoth crowd at the entrance of the palace of the chief of Kagoro in Southern Kaduna, Kaduna state waiting for the Labour party presidential aspirant Peter Gregory Obi and his running mate Yusuf Datti Baba Ahmed to come out after they went in for counsel and blessing

The supporters, in large numbers, arrived at the venue with various musical instruments while waiting for them to be done at the palace

While waiting, they could be heard playing drums and blowing their trumpets

A few moments ago, the labor party presidential aspirant , Peter Gregory Obi posted on his official Twitter page his arrival at the palace 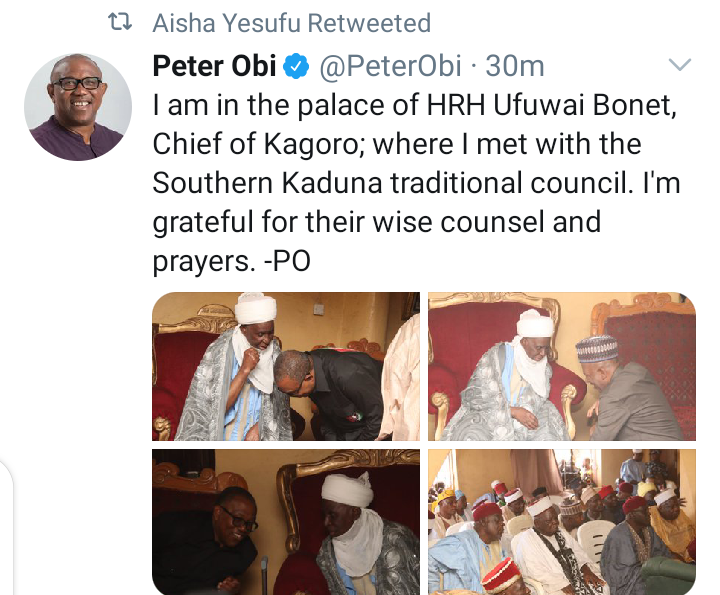 Here are a few pictures of the king praying for them 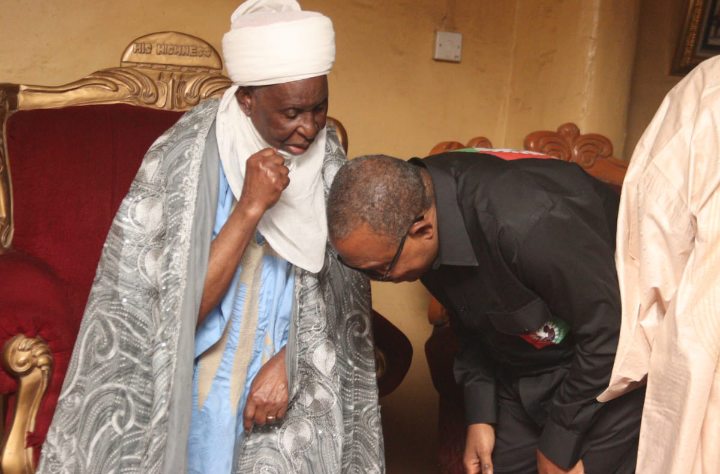 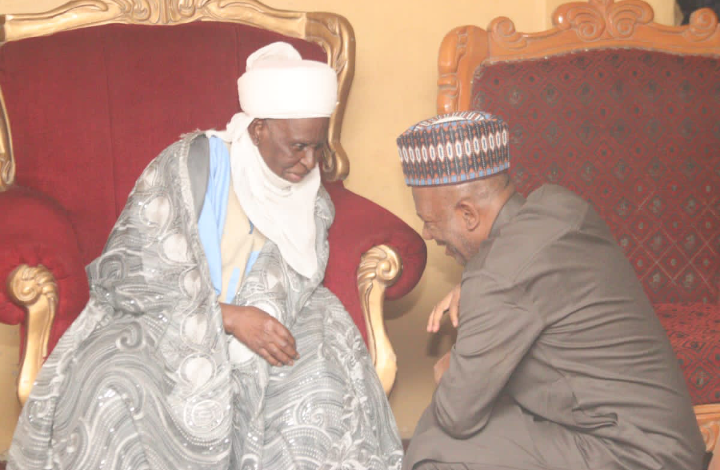 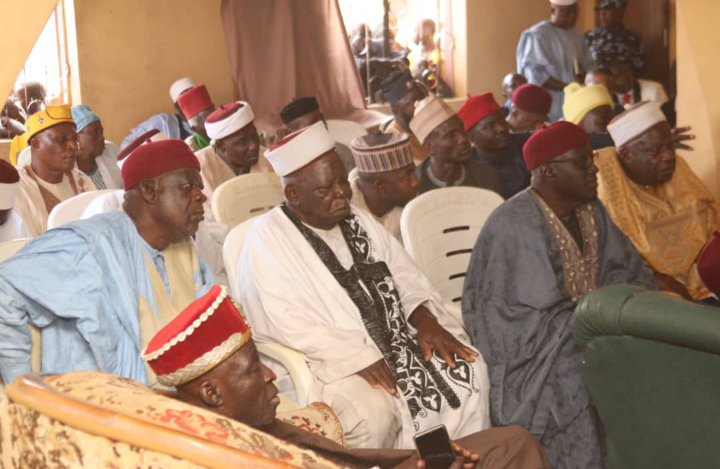 Here is a picture of the mammoth crowd waiting for them 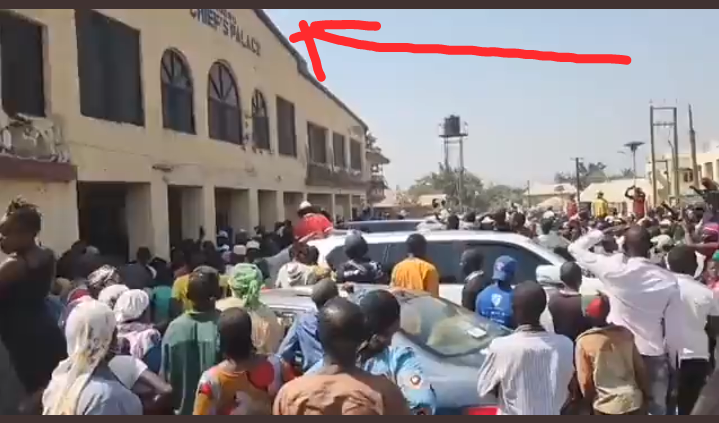 Kindly check out the link to the video below