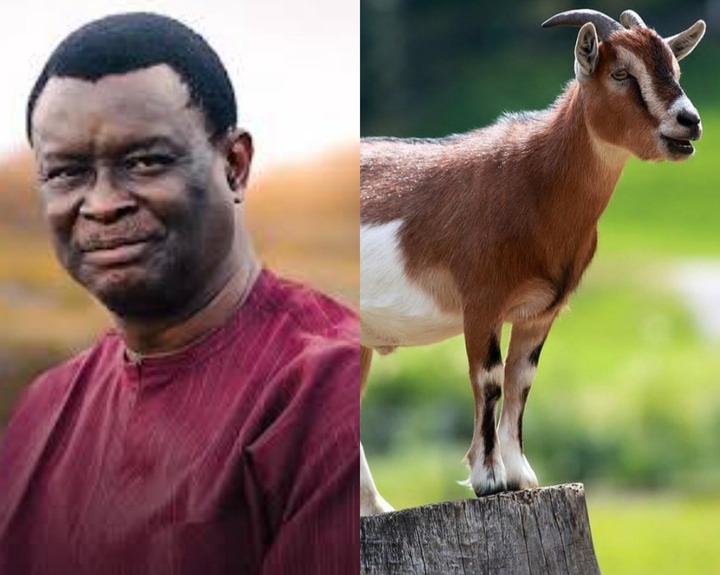 Popular Nigerian evangelist and actor, Mike Bamiloye recently took to his Instagram account to call out people that call themselves the GOAT (Greatest Of All Time) because they are talented and successful.

This was also a few hours after Nigerian singer, Tems made a post and referred to herself as the GOAT because she attracts other GOATS in the music industry.

According to Pa Mike Bamiloye’s post, he addressed a fictional character he identified as Ruben, who became proud because he was a talented musician. He also shared the picture of an actual goat. 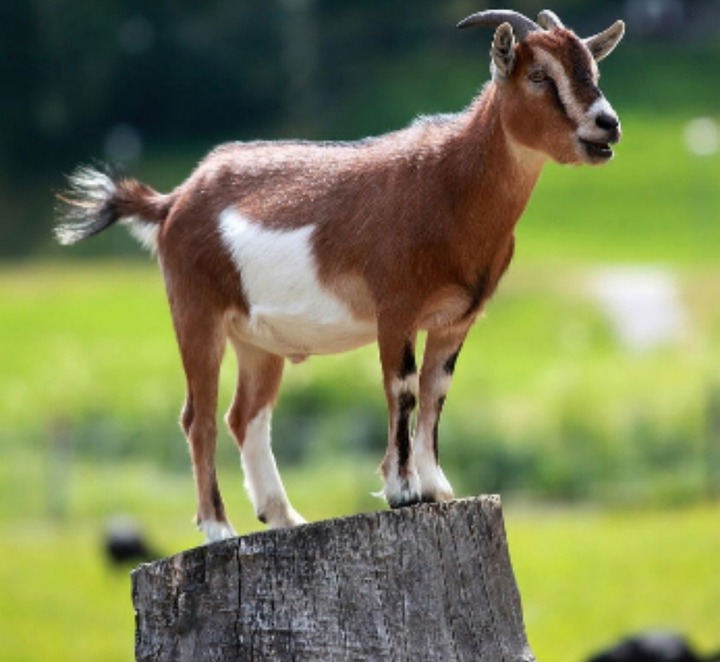 The evangelist explained that GOAT means stubborn, headstrong, disobedient and an unbelieving people in the Bible while sheep represents the children of God.

According to Bamiloye’s words, “Don’t you see the spirit of the GOAT is already possessing you? Goat people have no place in the kingdom of God.”

What are your thoughts on this? Please let us know your opinion in the comments section below.

Content created and supplied by: Iamceo (via Opera
News )