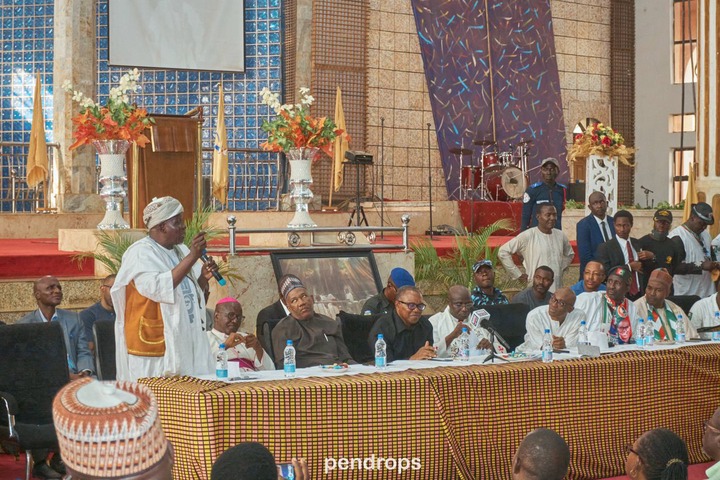 Earlier today, the campaign train of the Labour Party presidential candidate, Peter Obi stormed Kafanchan, Southern Kaduna amidst fanfare with the residents. According to series of pictures and videos making the rounds across different social media platforms, a large crowd of people were seen welcoming the LP presidential candidate to the southern region of the state that have suffered series of religious crisis in recent times. 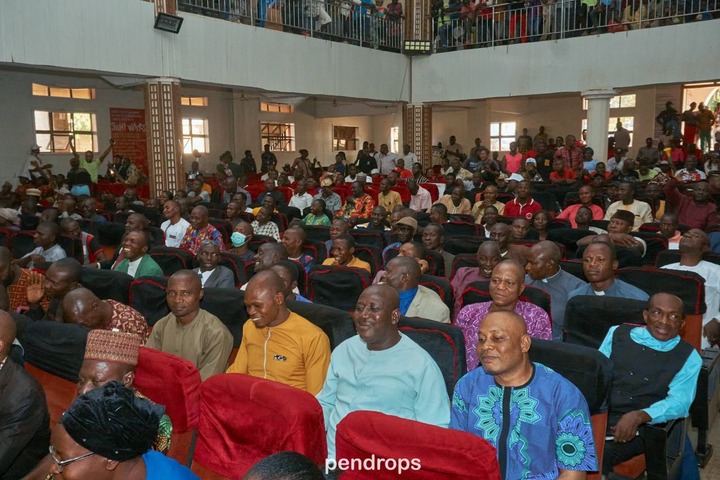 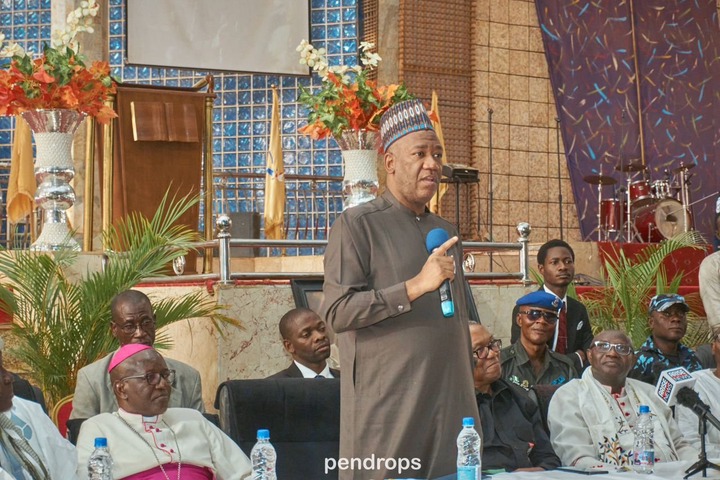 During his itinerary in southern Kaduna, Obi made a stopover at the Throne Room Ministry where he delivered a speech to both Christians and Muslims in the same hall. While speaking to the religious leaders, Obi reiterate that the coming election should not be based on religion or ethnicity. He said whatever insecurity challenges that might be happening in a particular region can not be caused by another tribe that is not domiciled in the troubled area. 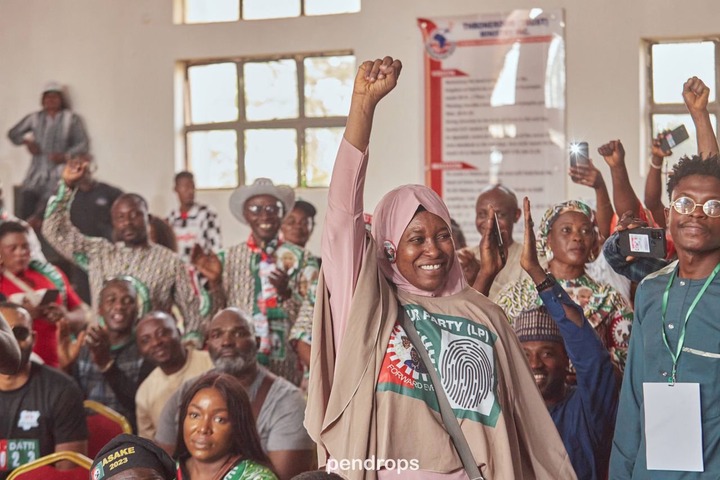 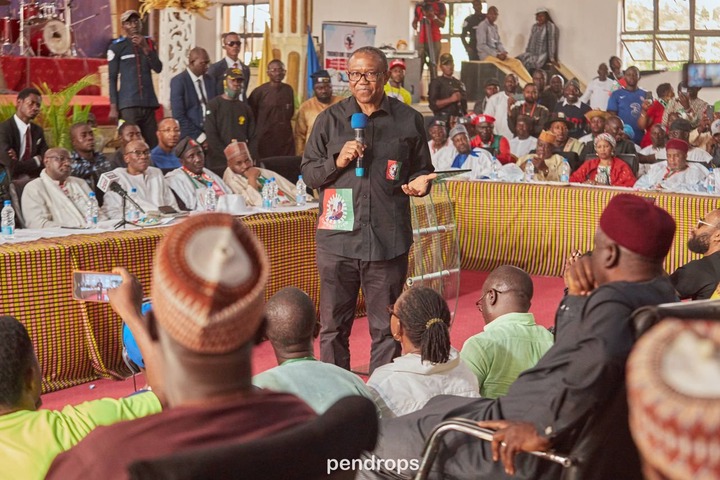 Obi who also explained how he left Anambra state economically buoyant in 2014 than he met it, assured that he would do the same when elected as president.

Content created and supplied by: Austinwords (via Opera
News )