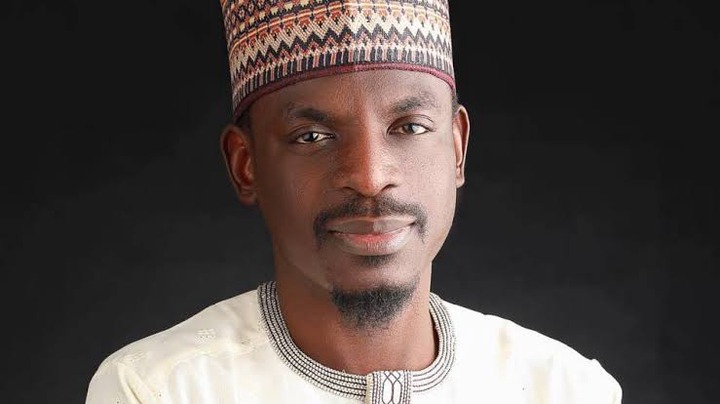 Social media users have been commented on an old post of president Buhari’s media aid, Bashir Ahmad lamenting that he bought fuel for N85 in 2015. The old tweet had resurfaced amid the hike in fuel price and scarcity of petrol.

In the old post Bashir said “Yesterday I bought fuel at N85 per litre at Audu Manager filling station in Dutse Jigawa state. Are you experience that?”.

Bashir Ahmad’s post has got people talking, especially the ending part where he ask) ed what people are experiencing. Several times people took to the comment to reveal how much they are currently buying fuel.

Check out the old post and some of the comments 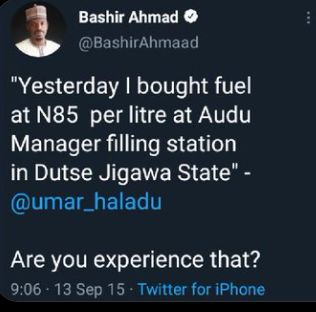 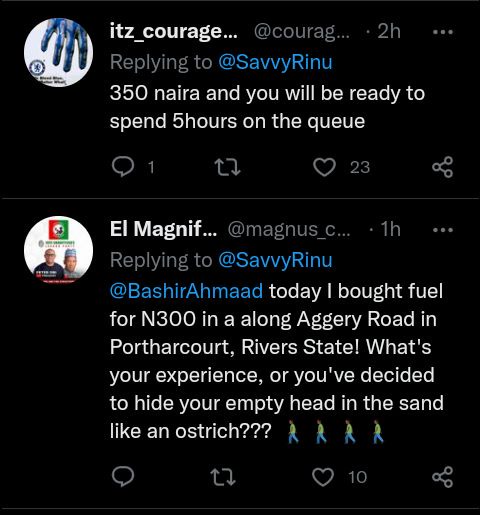 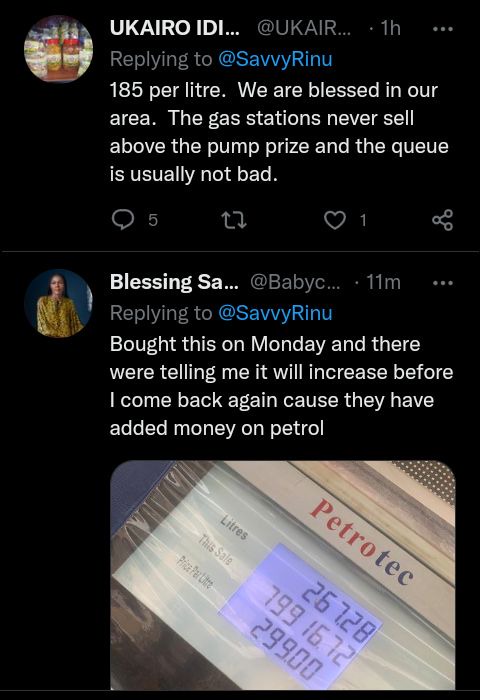 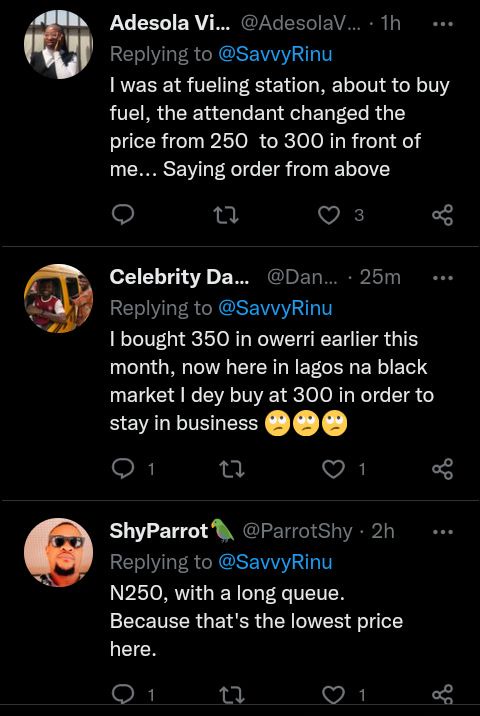 The post of Bashir Ahmad was tweeted in 2015 during the Jonathan administration. Fuel scarcity and hike in fuel price is one of the issues Nigerians are currently facing. Although the price might be different depending on the fuelling station and location, there’s generally been an increase in the price of petrol nationwide.

Content created and supplied by: Vokally (via Opera
News )