SPV Gate: Tinubu should apologize or else will bring out his corruption act since 1999- Kola Ologbodiyan 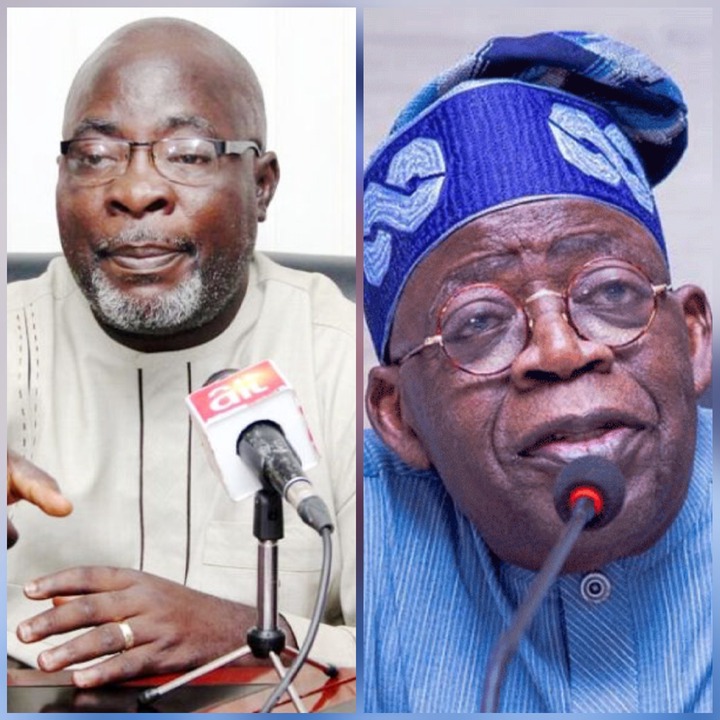 Following the allegations of using companies termed special purpose vehicles (SPV) to loot public funds levelled against the presidential candidate of the Peoples Democratic Party (PDP), Atiku Abubakar by the ruling All Progressive Congress (APC); the spokesperson of the PDP presidential campaign council, Kola Ologbodiyan has demanded an apology from the ruling party or else they will bring out the corruption act of their candidate, Asiwaju Bola Ahmed Tinubu, since 1999.

Recall that when the APC first made the allegation against Atiku, the PDP hit back by calling for the withdrawal of Tinubu from the race following his link to a drug case in the US.

Asked on Democracy Today if Tinubu’s link to the US drug case is enough reason for PDP to call for his withdrawal?

Kola Ologbodiyan said, “why should we not call for his withdrawal? Number one, we are asking for an apology. Our campaign organisation has demanded for an apology from Bola Tinubu. And our colleagues today asked me if he doesn’t apologize and I said that we will not hesitate to bring out a compendium of the corruption act of Bola Tinubu since 1999 till date. We will not hesitate.”

Content created and supplied by: RealMedia (via Opera
News )