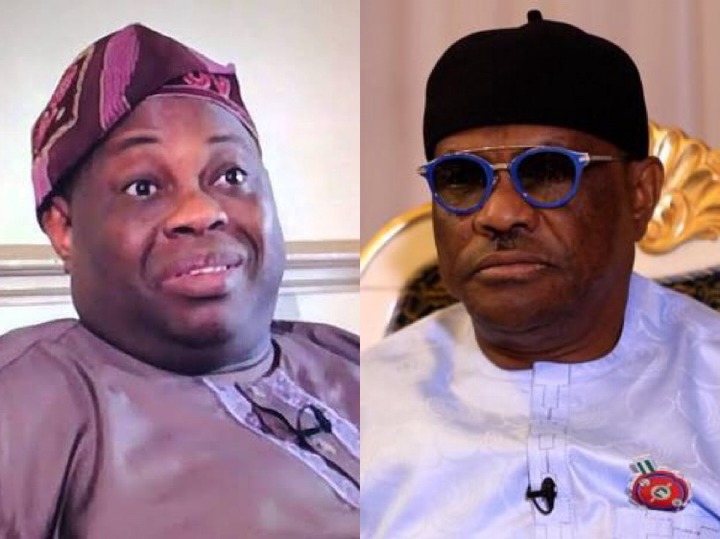 Dele Momodu, the director of strategic communications of the Peoples Democratic Party presidential campaign council, has alleged that the Governor of Rivers State, tried to use money to win the PDP presidential primaries but unfortunately, it didn’t work out.

In the build up to the election, Dele Momodu claimed that a former governor who happens to be his close friend, told him that Wike was confident of victory because he had bought people in Borno, Kano and Kaduna.

He said: “Wike never told me he wanted to run. I knew, and I wrote him a letter, on March 30th last year. I met a former governor, who is one of his good friends, who told me the next president of Nigeria is Wike. I said how? He said he had bought people in Borno, he has bought people in Kano, he has bought them in Kaduna; everything was about money. But I know that nobody has ever succeeded in buying Nigeria with money. The Northerners are not stupid. They chopped Wike’s money and he’s inconsolable. Nobody can console him.”

Content created and supplied by: Daily_writes (via Opera
News )