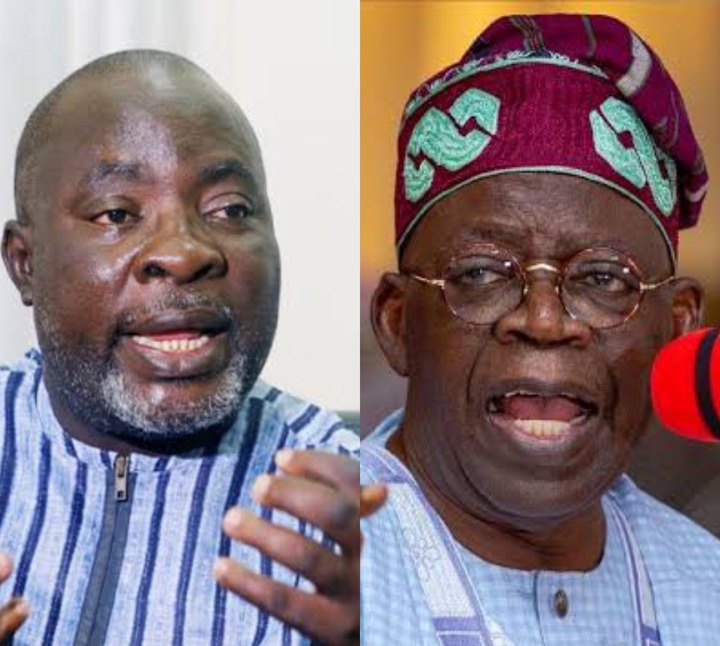 The Spokesperson of the Atiku/Okowa Presidential Campaign Council, Kola Ologbondiyan has come out to demand an apology from APC presidential candidate, Bola Ahmed Tinubu over the allegations some APC PCC members leveled against Atiku Abubakar.

According to Ologbondiyan who appeared in an interview on AIT today, the PDP has a list of Tinubu’s corruption from 1999 to date and if a public apology is not made to Atiku Abubakar over the allegations leveled against him, the corruption list will be made public. In his own words …

“Nigerians have been asking Festus Keyamo to come out and tell them what business Tinubu did in the United States and made a profit that a gargantuan sum of $460k had to be deducted from his account as tax. And as I am talking to you right now, he has not returned to tell us. We are asking for an apology, our Presidential Campaign Council has demanded an apology from Bola Ahmed Tinubu and his colleagues and if he doesn’t apologize, we will not hesitate to bring out his list of corruption from 1999 to date.”

Watch the full interview below.

Content created and supplied by: AnnSports (via Opera
News )