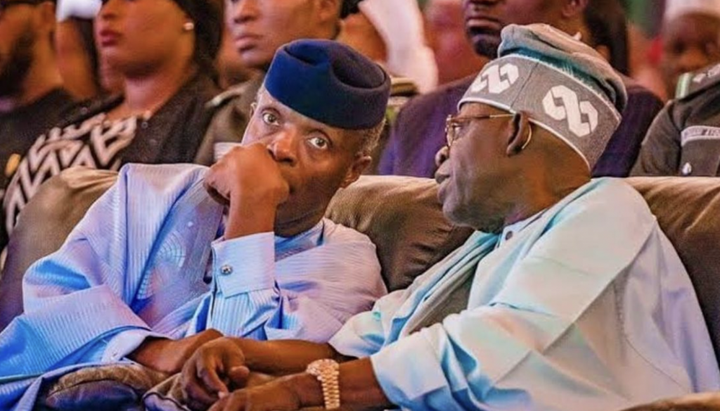 Ahead of next month’s General Election, the ruling party, the All Progressives Congress (APC) has disclosed the reasons why Vice-President Yemi Osinbajo and some other stakeholders in the party are not involved in the campaign of the party’s presidential candidate, Asiwaju Bola Tinubu.

As reported by The Punch, in his explanation, the APC Presidential Campaign Council spokesman, Festus Keyamo, said, the Vice President was acting on the directive of the President, Muhammadu Buhari to concentrate on governance. He maintained that for the Vice President, it was a directive for him to face governance, and you can see Buhari has been going around campaigning. Also, Ngige is not campaigning against our party, he just said he will remain neutral for his reasons and that is just one minister out of 43.

Meanwhile, since the APC flagged off its presidential campaign in Jos on November 15, 2022, some members of the party, the Vice President have not been seen campaigning for their party’s candidate. Osinbajo, who has been seen attending other social activities, the recently held centenary celebration of the Baptist Boys High School in Abeokuta, Ogun State had been silent on Tinubu’s campaign since he lost at the party’s primary election. 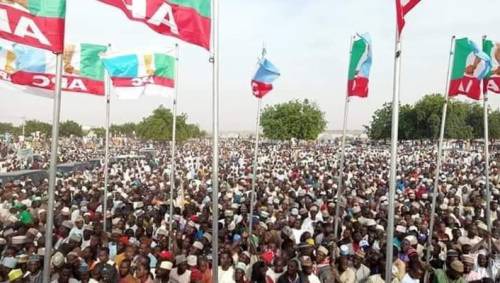 However, as reported earlier, the presidential candidates of the main opposition party, the Peoples Democratic Party (PDP), Alh. Atiku Abubakar and his counterpart in the ruling party, the All Progressives Congress (APC), Asiwaju Bola Tinubu on Tuesday clashed over the same-faith ticket.

Content created and supplied by: Samogs2003 (via Opera
News )