Transfer News: Chelsea completes signing of a new winger in a deal worth £29 million. 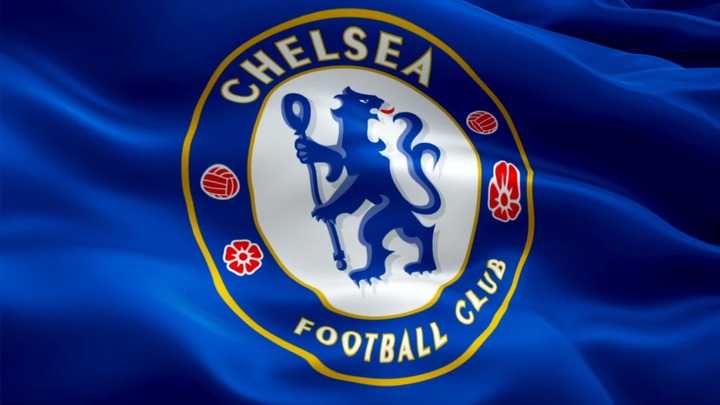 Chelsea have just completed the signing of PSV Eindhoven winger Noni Madueke in a deal worth £29 million to become their sixth major signing in this January transfer window.

The young England international who came through the ranks of London clubs Crystal Palace and Tottenham, has left PSV after spending four and half years with the Dutch giants.

Madueke has developed significantly since his move to the dutch league, he has improved greatly in his gameplay, dribbling and speed as he has become a better player than four years ago when he was at Palace and Tottenham.

The young England international in a statement after the deal said ” I am happy to be part of one of the best club in the world, and also am excited that am returning to England to play in the premier league which was my childhood dream.

” I am excited for what the future holds, the owner’s vision for the future and to be at a club big like this and winning at the highest level.

Madueke signed a 7 year contract which will keep him at the bridge till 2030.With the completion of this deal,Chelsea have spent a whooping sum of £190 million in this January transfer alone.

Here are the deals…

Content created and supplied by: Godstime224 (via Opera
News )