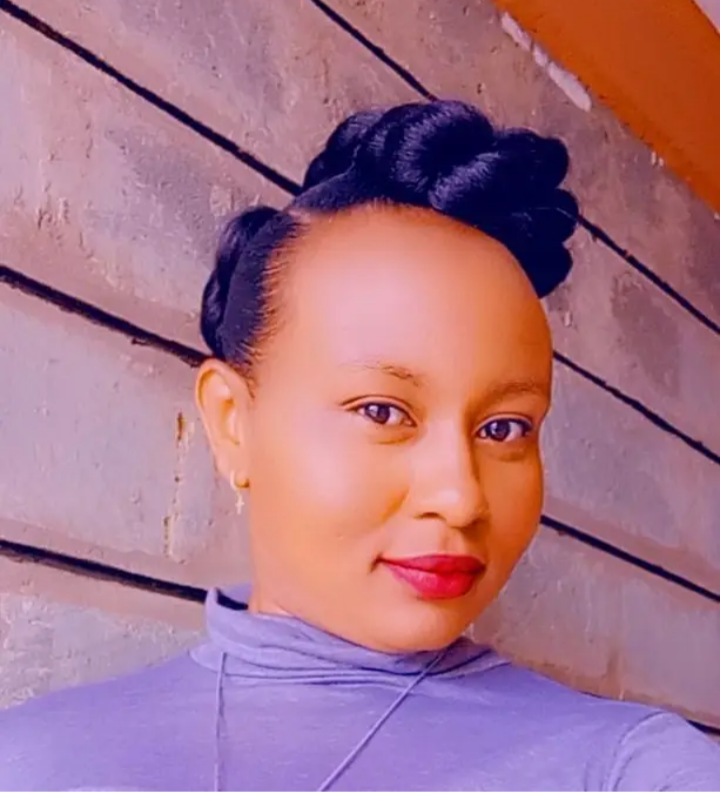 A woman who graduated at Kenya Medical Training College, KMTC has called upon the government to do something about the increasing number of unemployed youths in the country.

Taking to her different social media accounts to express her opinion on unemployment in the country, the woman who has been identified as Beatrice has revealed that she has been searching for a job ever since she graduated.

According to the reports given by the woman, she claimed that it is so unfortunate that Alot of people with papers don’t have jobs continue to suffer.

This country is very funny, i don’t understand why Alot of people are being told to go to school despite the fact that people with skills and papers have no jobs, She said.

While reacting to her outcry, Kenyans who took to their different social media accounts to express their opinions and suggestions on the matter have called upon President William Ruto to create jobs like he promised.

According to the reports given by most Kenyans, they claimed that it is so unfortunate that President William Ruto is yet to even mention joblessness in the country despite the fact that people are losing hope. 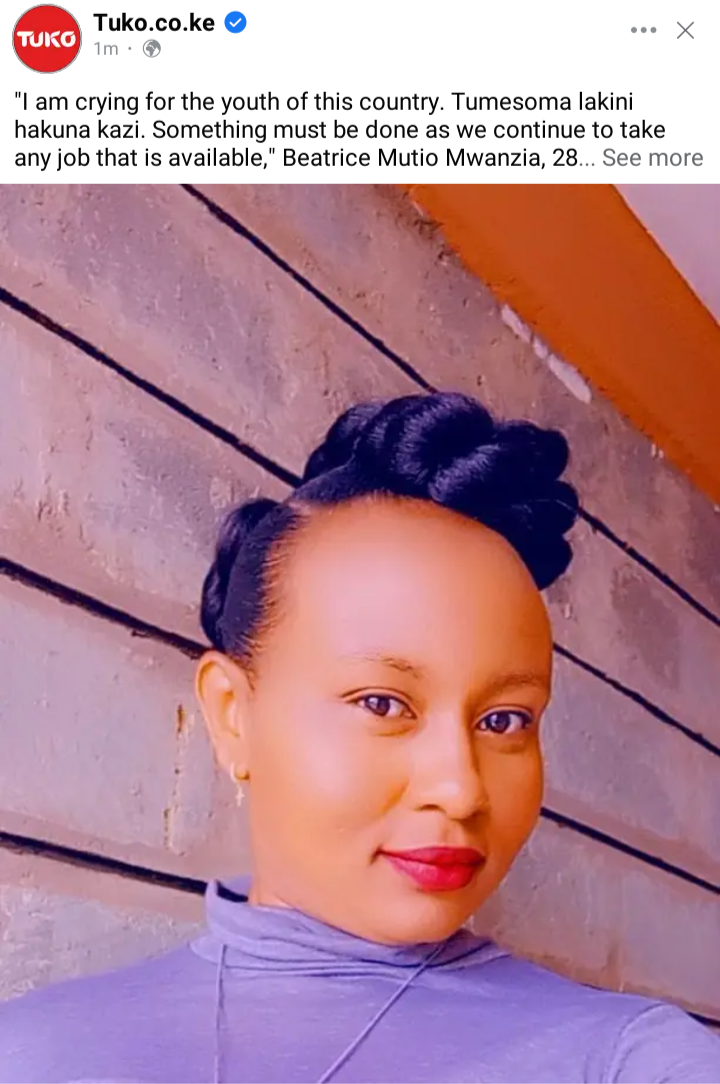