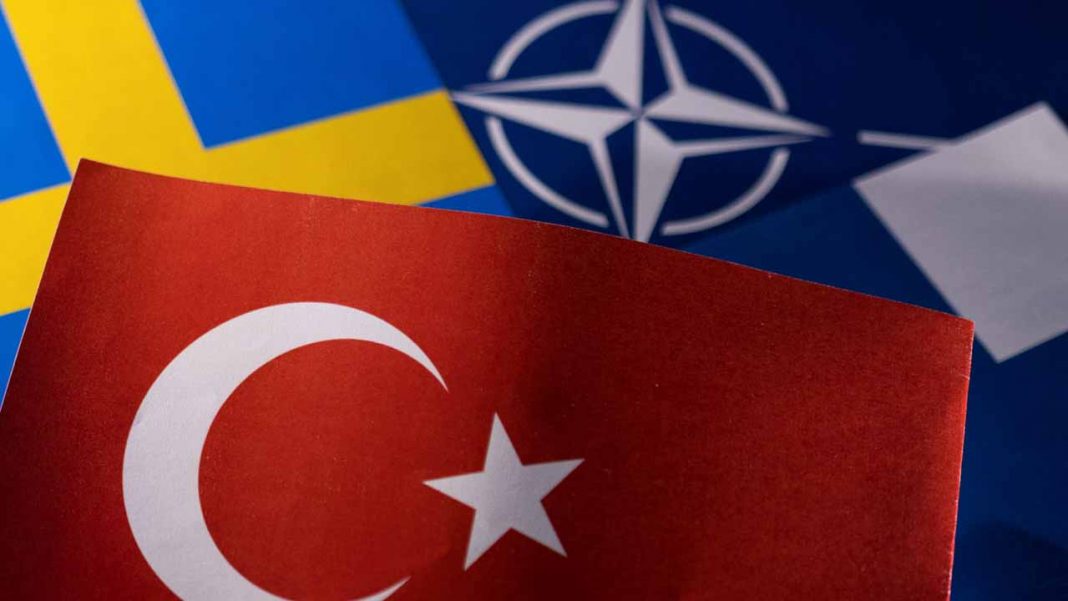 Turkey said on Saturday that it had called off a visit by Sweden’s defence minister over a planned anti-Turkey protest in Stockholm.

The Swedish minister visit was aimed at overcoming Ankara’s objections to Sweden’s bid to join the NATO military alliance.

Turkey has been angered by permission obtained by a right-wing extremist to demonstrate later on Saturday in front of the Turkish embassy in the Swedish capital.

The Danish-Swedish politician, Rasmus Paludan, whose anti-Islamist actions sparked riots across Sweden last year, has expressed his intention to “burn the Koran”, Islam’s holy book, during his protest on Saturday.

Turkey had on Friday summoned Sweden’s ambassador to “condemn this provocative action which is clearly a hate crime — in strongest terms,” a diplomatic source said.

This is the second time in more than a week that Sweden’s ambassador to Turkey was summoned.

Last week, he was called to answer for a video posted by a Kurdish group in Stockholm that depicted President Recep Tayyip Erdogan swinging by his legs from a rope.

Both countries dropped decades of military non-alignment last year when they applied to join the Western defence alliance in response to Russia’s invasion of Ukraine.

Ankara says any progress depends on Swedish steps to extradite people it accuses of terrorism or of having played a part in the 2016 coup attempt against Erdogan.

Turkey argues that Sweden has not done enough to crack down on Kurdish groups that Ankara views as “terrorist.”