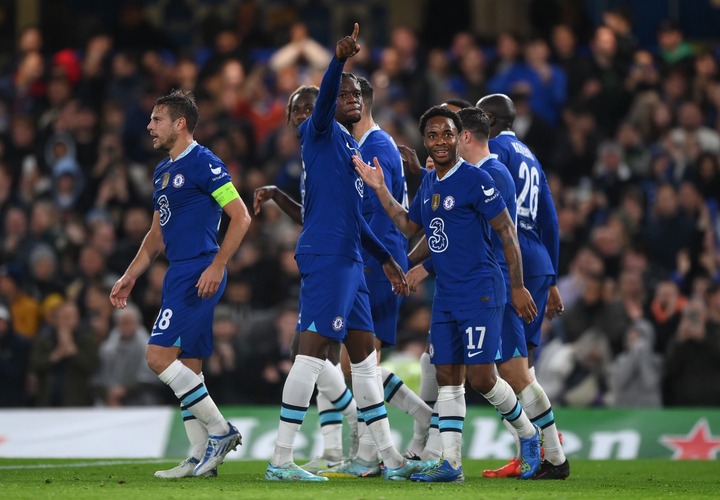 Chelsea has an incredible squad after completing some exceptional signings in the January transfer window. Graham Potter has been looking to have a stronger squad to help the team get back to winning way and hopefully fini sh in the top four.

They currently sit 10th in the Premier League table after their recent match against Liverpool which ended in a goalless draw today. The former champion of Europe had numerous chances in the match but they couldn’t convert their chances. 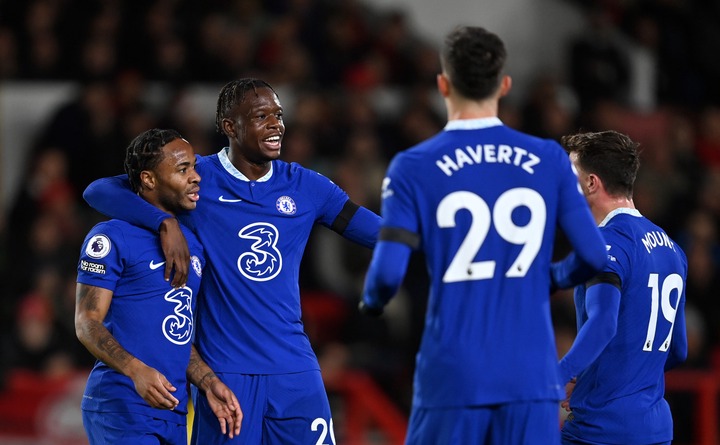 Chelsea will be looking to get back back to playing amazing football in the coming weeks and they might finally do it with the new signings. They have strengthened their team hugely in the January transfer window and it might end up saving the team.

These players can overturn the season for the Blues and see them qualify to play in Europe next season or win silverware. The English manager has an incredible team that can become competitive again if he will get his tactics right in the coming months. 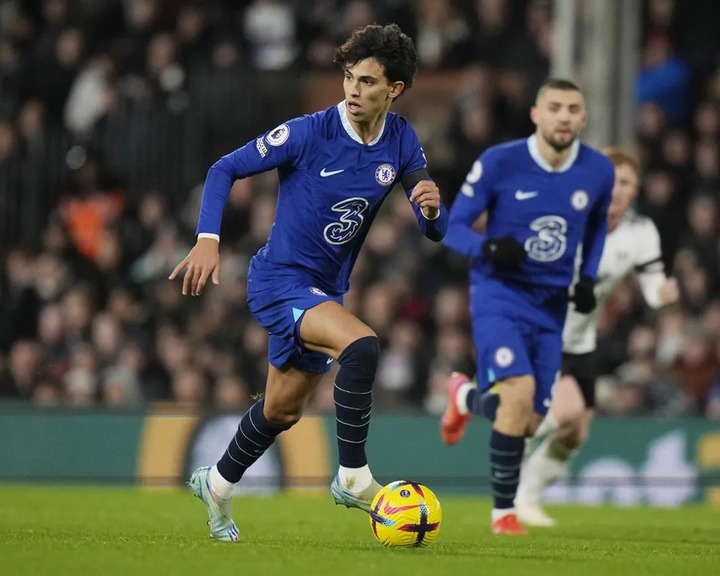 However, two Chelsea forwards can overturn the season for Graham Potter this season. New signings Joao Felix and Mykhailo Mudryk are highly talented forwards and they could be the players who will make a difference for Chelsea this season.

Felix plays as a striker but he can also play on the wings while Ukraine international Mykhailo Mudryk plays as a left-winger. Both have played one game for the Blues each and have produced an outstanding performances for the team. 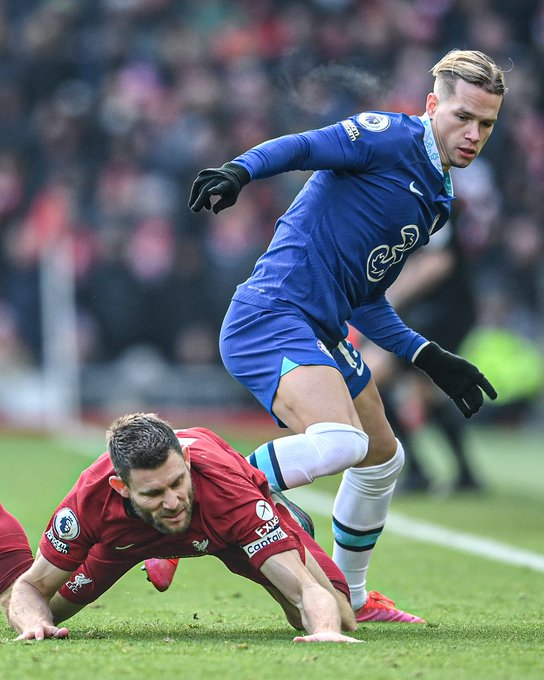 They have been brought to boost Chelsea’s squad and they have proved they have what it takes to save the team. If Graham Potter will get to start Joao Felix and Mykhailo Mudryk together in the coming weeks the two might be a nightmare to Premier League defenders.