Video: The Moment Obi Stepped Down From The Vehicle To Greet An Old Woman He Saw By The Roadside 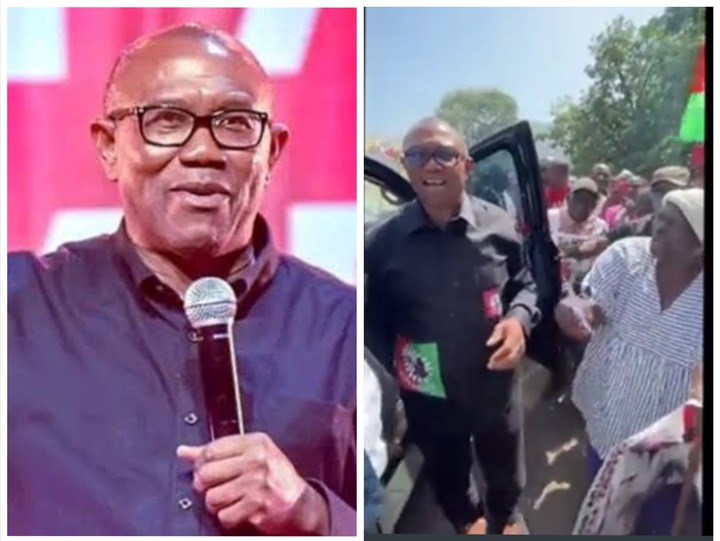 The Labour Party presidential candidate, Peter Obi, has sparked reactions on social media after he stopped to greet an old woman he saw standing by the roadside.

In the video which was shared by the activist and member of Obi’s campaign team, Aisha Yesufu, on her verified Twitter handle on Saturday, she said that Obi saw the woman standing and stopped to say hello.

Many have taken to the comments section to share their opinions on Peter Obi’s gesture, and some said that what the country needs at this point is a compassionate and kind leader who will be sensitive to the plight of the masses.

Peter Obi was in Southern Kaduna on Saturday, where he promised to stamp out corruption if he is elected the President of the country. He made the promise when he met with traditional rulers in Kagoro, Kaura Local Government Area in southern Kaduna. 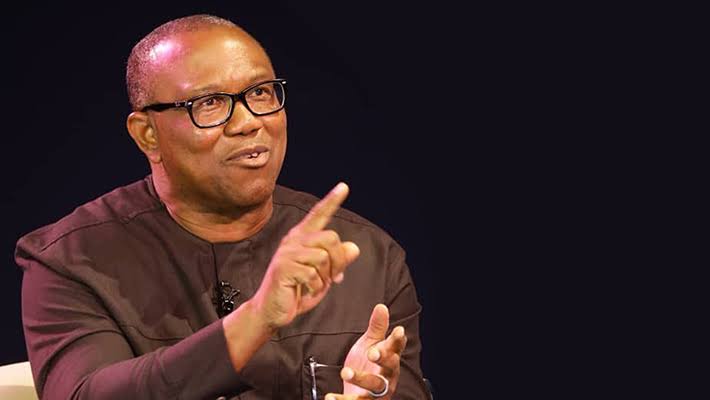 He said that corruption has prevented Nigeria from realizing its full potentials, and promised to get rid of it if elected.

In the report which was made by The Guardian, he said that saving to rebuild the country, and that he will stop the wastages in government.

What do you have to say about this? Feel free to share your thoughts with us.

Content created and supplied by: Richiehenshaw (via Opera
News )