Why A Prophet Is Different From A Pastor – Prophet Odumeje Reveals 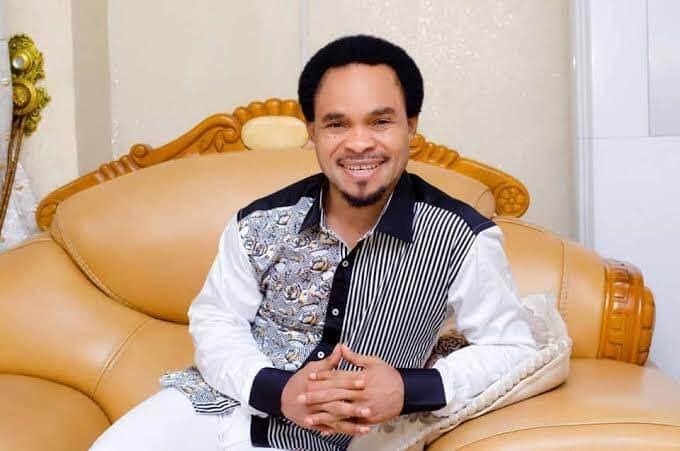 The General Overseer of The Mountain of Holy Ghost Intervention and Deliverance Ministry, Chukwuemeka Ohanaemere, predominantly known as Prophet Odumeje, has revealed why a prophet is different from a pastor.

In a video on the official Facebook page of his church, Odumeje said that if native doctors truly had power, they should have fought against the enemies of their people. He said that the situations of life have made people become fools. He said, “I am the strongest man in the world.” I don’t fake miracles. “Nobody competes with me in the demonstration of power.” He said that there is no power in firewood. While talking about the difference between a pastor and a prophet, Odumeje said, “A pastor is different from a prophet because a prophet of God is not a preacher of stories. A pastor teaches people to have faith about things they can’t see, but a prophet will show the practical part of Christianity without teaching faith.”

(For the sermon, fast forward the video to 1 minute 10 seconds.)

Content created and supplied by: DovePen (via Opera
News )