Amid ongoing controversy surrounding the educational qualification of the presidential candidate of the All Progressives Congress (APC), Asiwaju Bola Ahmed Tinubu ahead of the 2023 general elections, a chieftain of the party, Honorable Kehinde Bamigbetan has come out to explain why Nigerians should stop calling for his principal to make copies of his credentials public.

While responding to the demand from a female caller during his appearance on Nigeria Info FM’s ‘Daily Digest’ on Saturday, Bamigbetan, who is Chairman of the Media and Publicity Committee in the APC Presidential Campaign Council in Lagos, argued that it was high time people stop demanding to see Tinubu’s certificates and instead, focus on what he did during his 8-year tenure as Lagos governor. Going further, the APC chieftain argued that the Constitution says that anyone without a university degree is eligible to contest for the highest political office in the country. 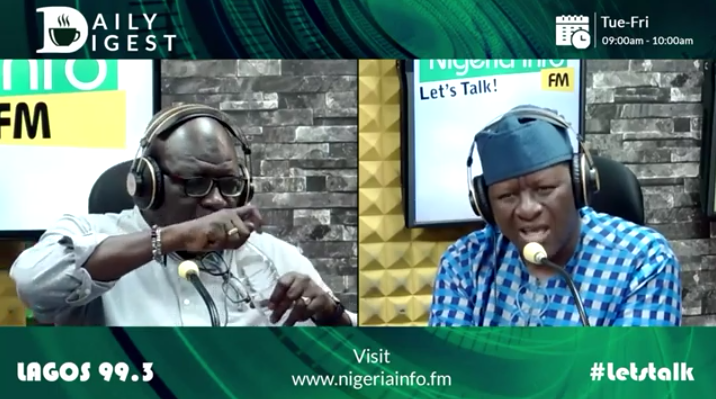 “You (the caller) spoke about his educational background and I made the point that I worked with Tinubu as the Chief Press Secretary to the Governor in Lagos State and we have evidence of what he did in 8 years, and if those things are not enough for you to take his word to the bank, then I don’t know what will. Even showing you his certificate will not do it because certificates are not the same as educational capacity. Somebody has run a state for eight years and you have seen what he has done. You have a Dangote refinery, and you have the likes of Jim Ovia and others, explaining how his government assisted in building the economy of Lagos.

You have all these facts and figures, so why must you be negative about them? But if you look critically at it, can you touch those things that he has done? has he been able to build schools and hospitals? Has he been able to provide jobs for people? Those are the things Nigerians want. They are not looking for somebody’s credentials. And we call this a democracy. Go and look at what the Constitution of the Federal Republic says. It says that even if you don’t have any degree, you can run for election. Go and check the records. So let us not make this thing an elitist game. For anyone who didn’t even go to school, the Constitution allows the person to run for election. As long as you are a Nigerian, you are of age, and you pay your taxes, you have a responsibility to contest elections and win or lose. That’s the basis on which candidates should be assessed, not on elitist issues like certificates. All these things are non-issues and we have said we won’t respond to non-issues. This man is alive, he is talking, and he is moving around. When he speaks, do you find his English grammatically wrong?” 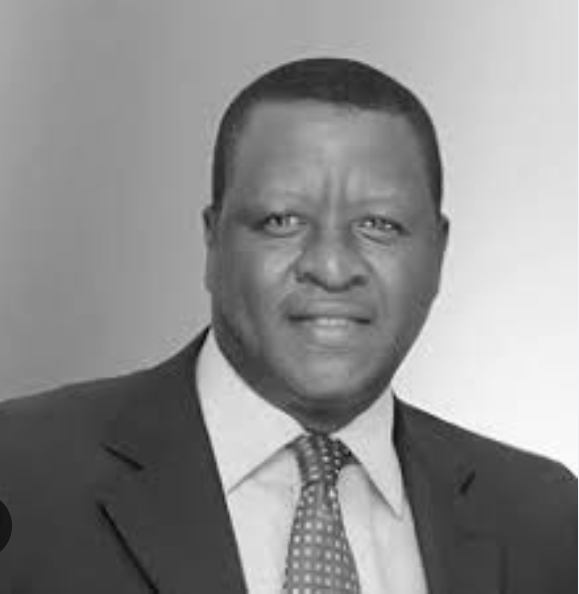 You can watch Kehinde Bamigbetan’s remarks below: