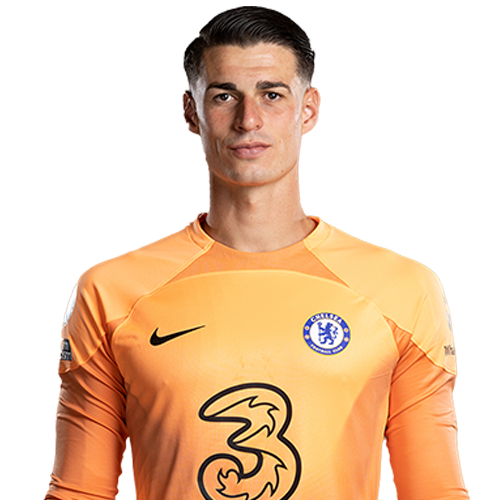 What makes the English Premier League be the most competitive league in Europe are the top performing players in the clubs. Some of these players originated from the academy while others joined the league through transfers.

The most expensive goalkeeper in the English Premier League history is Kepa Arizabalaga. The Spanish goalkeeper joined Chelsea from Athletic Bilbao in the 2018 summer transfer window for €81 Million. 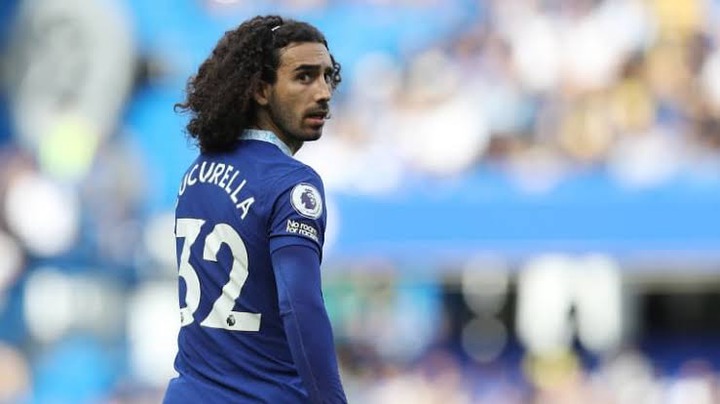 Jack Grealish is the most expensive attacking midfielder in the English Premier League. He joined Manchester City from Aston Villa in the 2021 summer transfer window for €114 Million. 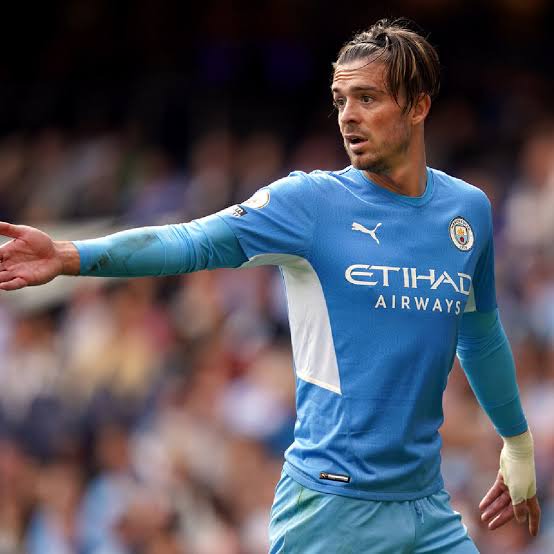 Mykhailo Mudryk and Antony are the most expensive wingers in the English Premier League history. Mudryk joined Chelsea in January 2023 for €101 Million while Antony joined Manchester United for €98 Million in the 2022 summer transfer window. 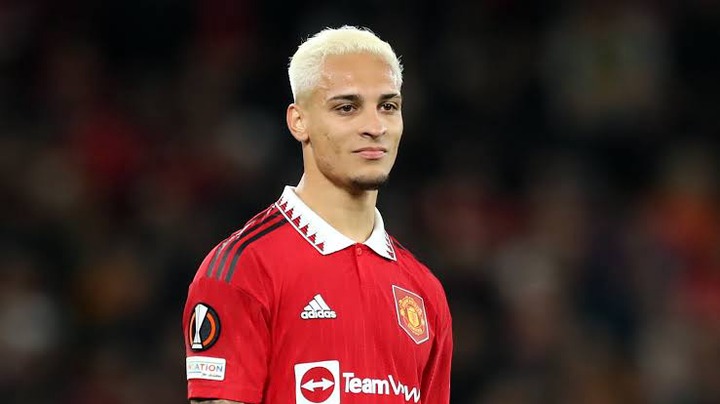 Here are the best XI most expensive signings in the English Premier League history. 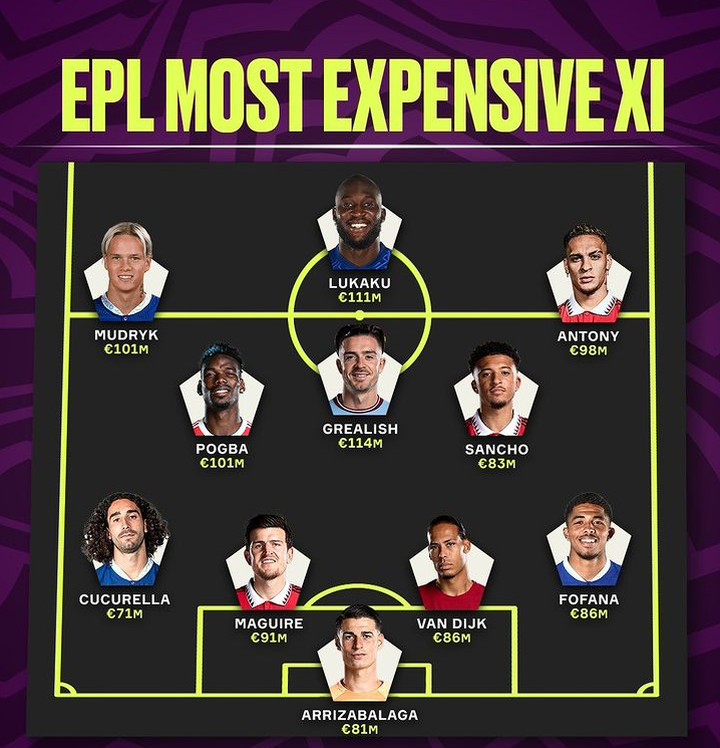 Content created and supplied by: Fofothekid (via Opera
News )