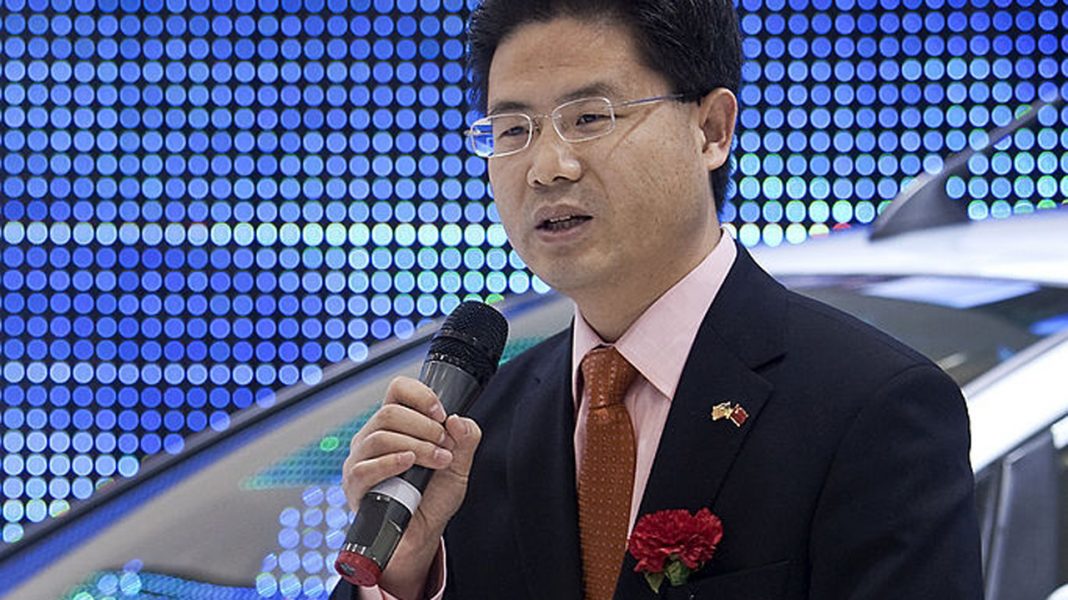 The Chinese Consul General in Lagos, Chu Maoming, has commended the Federal Government for intensifying surveillance at its international airports and also for asking travellers coming into the country to fill health forms in addition to checking their temperatures in response to the re-emergence of COVID-19.

In a press release sent to The Guardian, the Consul General applauded Nigeria’s intension to withhold ban from travellers from China from entering the country, saying this gesture would be highly appreciated by Chinese investors, who are expected to come into the country.

He disclosed that China from January 8, 2023 began to downgrade its management of COVID-19, treating the infection as a Class B infection, rather than a more serious Class A infection, adding that people should not worry about the situation because China is putting it under control.

Maoming said: “Since placing the management of COVID-19 in Class A infection in 2020, China has provided effective solution in line with its national conditions with the lowest overall social cost. Three years on, China has effectively coped with over 100 COVID-19 epidemic outbreaks and managed to keep its incidence rate, severe illness rate and mortality rate at the world’s lowest level and helping its people to avoid being infected by stronger variants of the virus.

“China’s effective epidemic prevention has opened opportunities to build a relatively solid immunity barrier. As of January 4, 2023, a total of 3.48 billion doses of vaccines had been administered to 1.39886 billion people in China, of which 1.275855 billion had been fully vaccinated, which means 92.9 per cent of the population has been vaccinated. Such high coverage has effectively reduced the rate of severe cases.”

The release revealed that China has made important contributions of the drug and vaccine research and development to countries around the world, aside from carrying out over 60 technical exchanges with the World Health Organisation (WHO) in the last three years.

“China shared the genome data of the virus from the latest COVID-19 cases in China via the Global Initiative on Sharing Avian Influenza Data (GISAID). China will continue to closely monitor whether the virus would mutate. China is well prepared, and its move of COVID-19 control measures is by no means passive or laissez-faire,” he said.