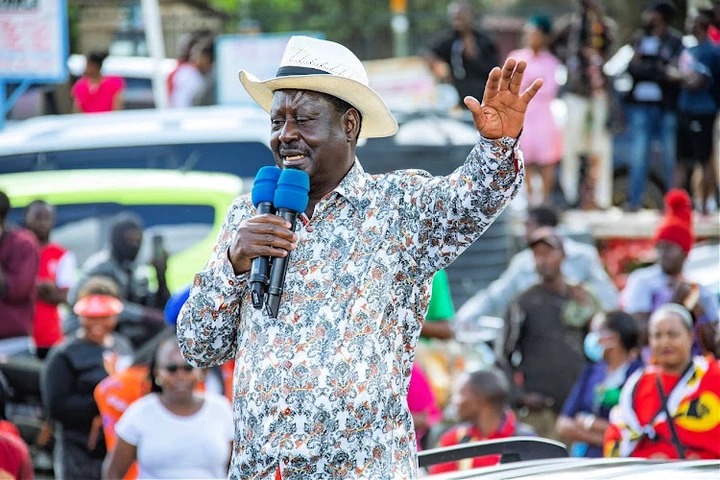 Anne Waiguru, governor of Kirinyaga, has praised the Azimio La Umoja coalition members who have begun to defect to the Kenya Kwanza side.

The Kenya Kwanza president, William Ruto, has been acquiring new allies from the Azimio party since he soundly defeated the party’s leader, Raila Odinga, in elections last year.

According to Waiguru, those defecting are smart politicians who have realized that Ruto is their last chance at political survival.

It has been brought to her attention that these lawmakers, having lost with Raila last year, are making the shrewd move of switching to the winning side, which is expected to win again in the upcoming election in 2027.

The county head is currently serving a second term and has urged his fellow officials, particularly those from Mt. Kenya who are still supporting Raila and assaulting Ruto, to start thinking about 2027 now.

According to me, they’re trying to find something that matters to them. If they were smart, as politicians should be, they would be planning ahead. On Sunday, she remarked, “I have seen the smart ones lining up outside the Deputy President’s office because they know they are going nowhere.”

While attending an interfaith prayer service with Ruto in Kerugoya, Kirinyaga County, she made the above comments.

In the run-up to the elections, Waiguru temporarily allied himself with Raila before defecting to Ruto.

We’re going to keep working, and we’d like to collaborate with you to get the job done. You’ve shifted the focus away from meaningless platitudes and onto issues that actually affect people’s lives, like the economy, she remarked.

Content created and supplied by: Mn.news (via Opera
News )