‘Drama In Kisumu As Police Find Several Women In Church Compound, Pastor Says He Was Praying For The 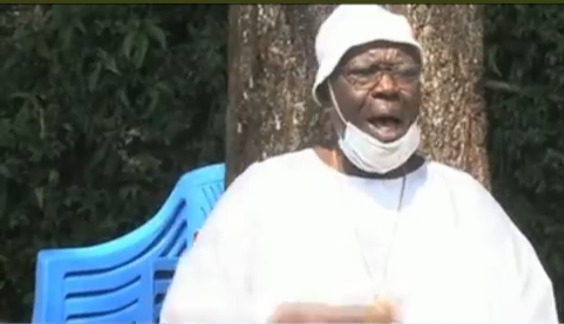 Police Officers in Kisumu are investigating an incident where several women were found in the house of a local preacher.

In a news report that has been shared by a reliable source of information, it has been revealed that the police officers ambushed a local church where human Trafficking was taking place.

According to the reports given by the police, it has been revealed that several men complained about their missing wives an incident that forced the police to react.

Women who were rescued in the from the church claimed that the pastor was praying for them.

While reacting to this incident, Kenyans who took to their different social media accounts to express their opinions on the matter have called upon the police to conduct an investigation in order to find out what was happening.

According to the reports given by most Kenyans, they claimed that it is so unfortunate that the police are yet to do this despite the fact that the Alleged Preacher might have been Trafficking them. 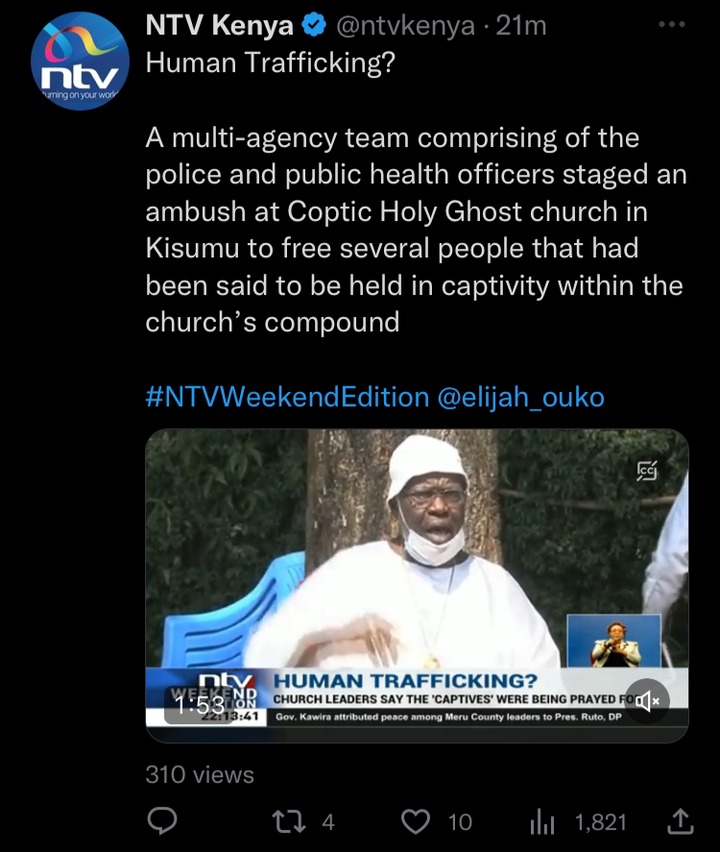