Edo Train Attack: We Gave The Kidnappers 2 Million Naira Before My Sister Was Released – Favour 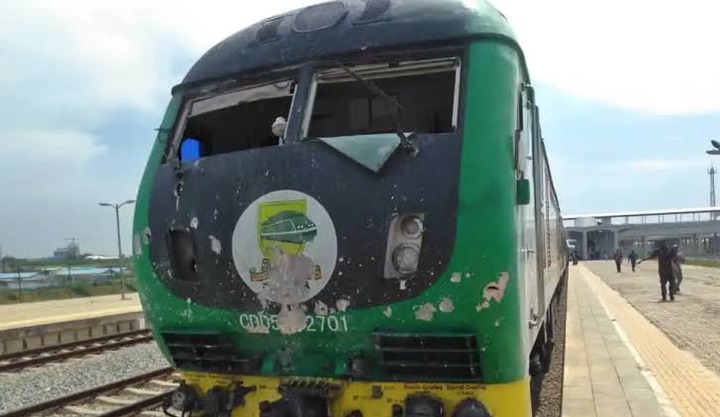 Some family members of the kidnapped passengers at the Igueben train station in Edo State claimed they paid the kidnappers money before their loved ones were released, despite the efforts of security agencies and assistance from the Edo State government.

Remember that security agencies and the state government have both stated that no money was paid to free the victims, despite the fact that they were all rescued.

But Favour from Ebudin, in the Esan Central local government area, whose elder sister was among the people kidnapped, spoke to Vanguard and disclosed that they paid the abductors 2 million naira before her elder sister was released.

She said, “It was not an easy task for us. My elder sister, who lives in Warri, Delta State, is the kidnapped person.

“The kidnappers called my brother and were speaking with him. They were demanding N20 million in ransom, and my brother informed them that we didn’t have much money.

“They were talking on the phone; despite the fact that the government was also working to free them, we gave them two million naira, and I thank God that they were released. My sister was among the 12 who were released last Sunday, and we were overjoyed.”

Content created and supplied by: GCGentleOfficial (via Opera
News )