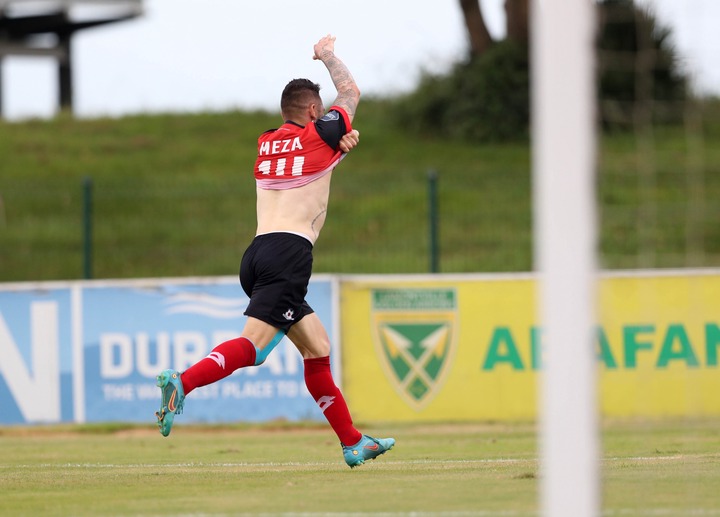 Maritzburg United are out of the relegation zone and on a three-game winning streak thanks to an ex-Sundowns player.

One of the former stars of Mamelodi Sundowns, José Al Meza, scored in second half injury time to lift Maritzburg United out of the DStv Premiership relegation zone.

On Saturday, a member of the Brazilians scored in stoppage time to lift his team to a 1-0 victory over the Lamontville Golden Arrows.

This is Fadlu David’s third straight victory as head coach of the Pietermaritzburg club.

Maritzburg’s previous victories were against Marumo Gallants (1-0) and Royal AM (3-1). 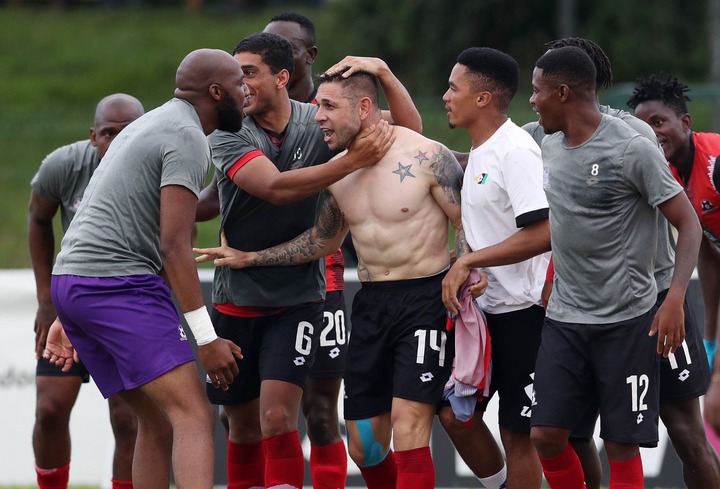 As head coach, Fadlu Davids has been an inspiration to the team, helping them turn their fortunes around.

The goal scored by José Al Meza in the 90+2nd minute gave Maritzburg their third straight league victory and helped them move out of the relegation zone.

After their most recent victory, the Maritzburg United football team climbed from 15th to 11th place in the log, giving them 20 points. 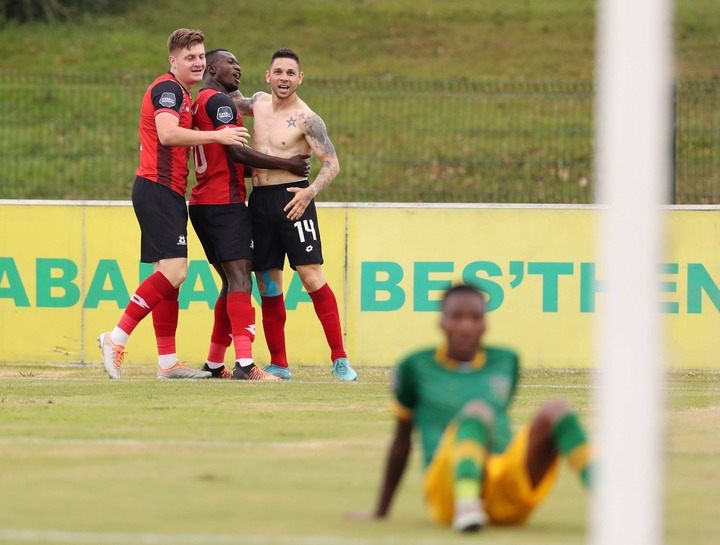 Jose Al Meza, who had been a free agent since the end of June 2022, joined Maritzburg United during the January transfer window. A former Sundowns player signed with the team of Choice on January 12th, 2023.

Meza originally joined Mamelodi Sundowns in 2018, before moving to Maritzburg United in October 2020 and eventually quitting the Pietermaritzburg club in January 2022.

The Venezuela international returned to Maritzburg United after only one year away, and his decision has paid off so far as he has guided the team to a victory against Arrows and away from the relegation zone in the DStv Premiership as of matchday 17.

Content created and supplied by: Sportnews (via Opera
News )