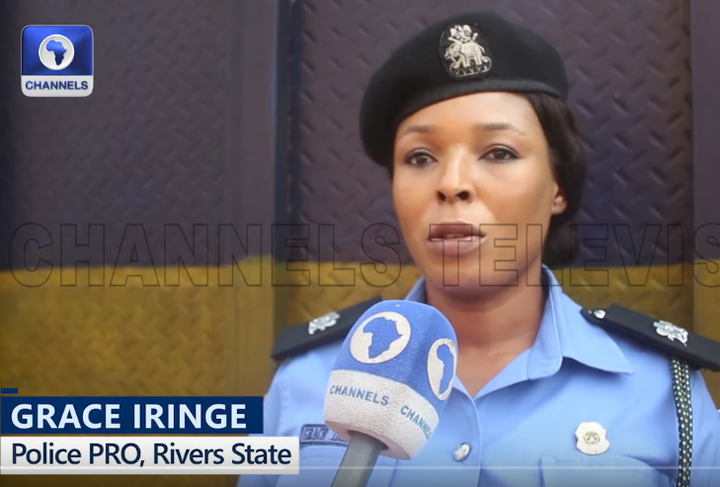 A female victim has shared the story of how she was lured and kidnapped after she set out to contact a man she met through social media. Speaking on Channels TV, the victim revealed how her uncensored photos and videos were distributed as the assailants demanded ransom.

Sharing her ordeal, the female victim said, “I was chatting with someone on social media, and he invited me.” He claimed that he works with a popular oil firm (name withheld), but I did not know it was false. He invited me to a junction where his friend was supposed to pick me up. The said friend came with a motorcycle rider, and he said his boss was quite busy. I followed him. However, during our journey, I questioned the destination due to the long distance. I am not familiar with Port Harcourt.

He continued, “Eventually, I found myself near a bush while the motorcycle rider pretended like our ride was faulty.” Suddenly, two men emerged with knives, and they collected my bag and phones. They threatened to kill me if I shouted as they marched me into the bush around 7:30 p.m. I was stripped in the bush, where they took uncensored photos and videos of me. They sent the to my loved ones while demanding ransom. The incident happened at night, but my family had raised the money by morning. Unfortunately, I had to spend the night in their den, during which I was beaten and assaulted.

The PRO for the Rivers State Police Command, Grace Iringe, corroborated the story while stating that the criminal syndicate specializes in luring young females through a popular dating app under the pretext of relationships or job opportunities. She added that the gang sends the uncensored recordings of their victims to their relatives for ransom. Three male suspects were apprehended by the police officers in connection to the crime.

You can watch the interview by clicking here.

Content created and supplied by: Adegori22 (via Opera
News )