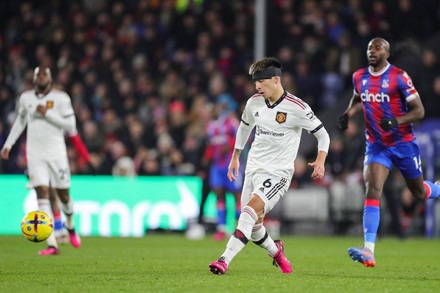 A while ago, Manchester United Center Back, Lisandro Martinez publicly came out to speak about the Criticism he has been receiving from Pundits as regards to his height.

Recall that few months ago, The Red Devil’s paid a fee reported to be around 65 Million Euros for the services of the Argentine Defender and a lot of English Pundits ruled him off because of his height but he has proven on numerous occasions that even without the height, he’s still top notch.

Martinez stated that he listened to all the criticisms from the pundits but he doesn’t have to prove anything to anybody because he knows what he’s capable of.

“I listened to it but I don’t have to prove anything to anybody. I have to prove myself to me”, Lisandro Martinez said and it stirred massive reactions from football fans across the globe. 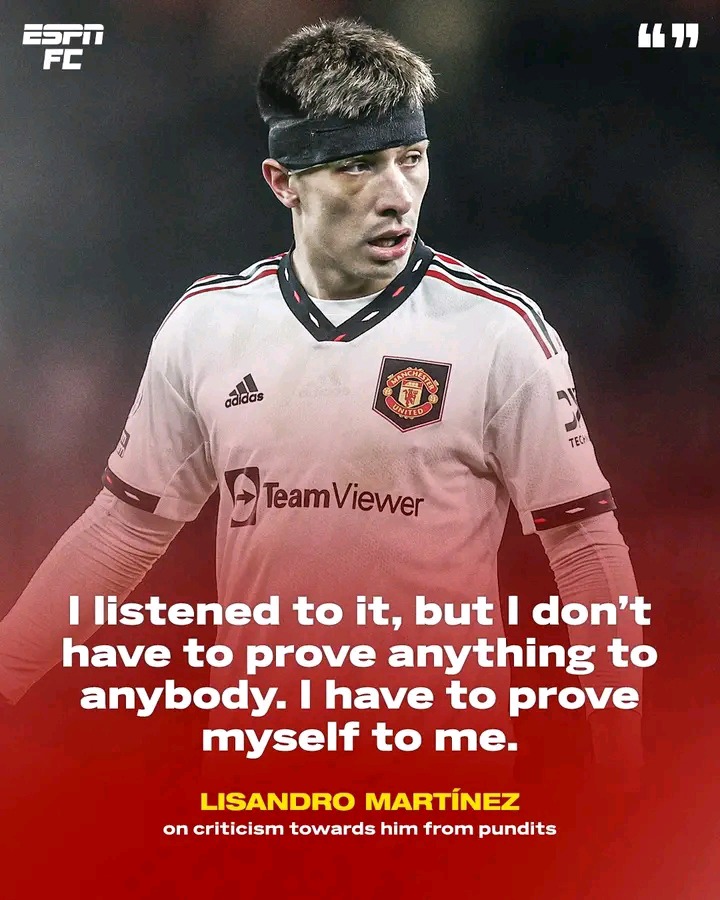 Below are screenshots of some of the reactions from the general public.

What are your thoughts on this? Kindly leave your comments in the comment section below.

Content created and supplied by: Ola_Dan (via Opera
News )