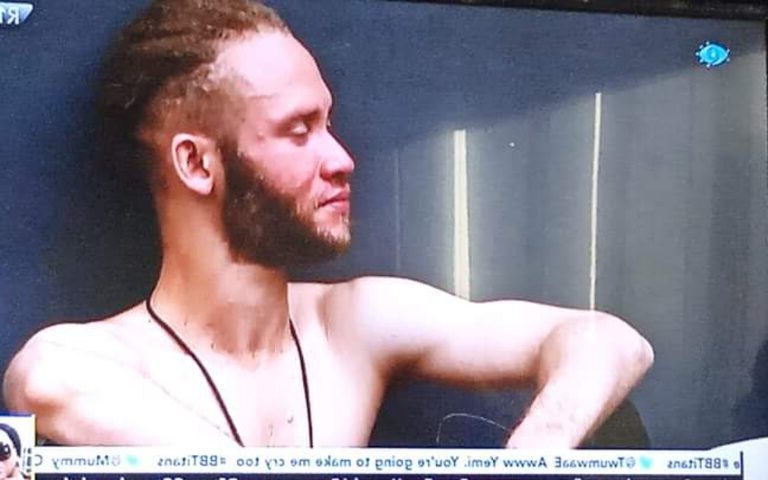 It came as a shock when one of the BBTitans’ housemates tried to convince Ebubu that s£x is meaningless to her just in case he grows any interest.

Nana revealed so many unnecessary details about her life that she no longer has any special attachments to guys in her life, regardless of how good the intercourses could get whenever she decides to mate.

She further revealed that even before the Big Brother Titans Reality TV Show, her friends know her as a Nymphomaniac, going rounds upon rounds without satisfaction.

Her conversation with Ebubu truly caught his attention, because he was amused by the tales and shocked that she’d even disclose such sensitive information on a live TV chat.

However, Nana initially unveiled her story to the BBTitans housemates before that involved a lot of money for s£x and parental disappointments.

Many were quick to cast aspersions, but the arguments her story generated had nothing to do with somebody with a good name to start with.