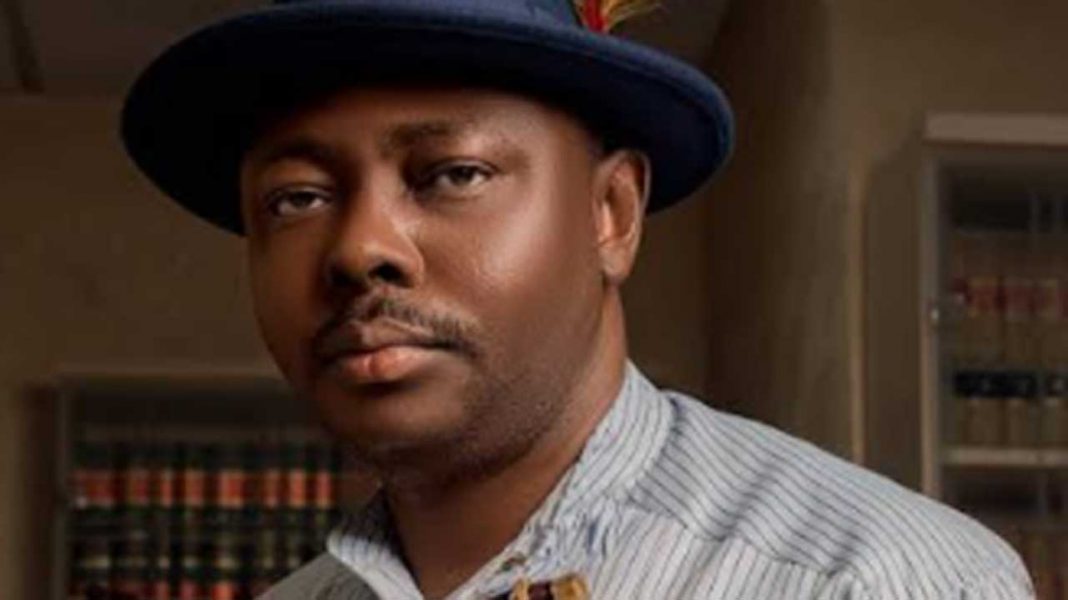 The All Progressives Congress (APC), in Bayelsa State, has urged supporters and party members not to be bothered by a High Court judgment in Yenagoa, which sacked the entire state executive of the party and nullified the primary elections from the ward, local and state levels held last year.

Reacting to the judgment at the weekend, the state chairman of the party, Dr. Dennis Ototio, said that the kangaroo judgment delivered by a Judge who is the direct brother to the Senior Special Assistant to Governor Douye Diri on Political Matters, couldn’t stand the test of judicial scrutiny.

The Bayelsa State High Court sitting in Yenagoa had on Friday, sacked the state executive of the state APC and therefore nullifies all the ward, local councils and state congresses held between on September 3 and 4, 2021 and October 16, 2021.

According to Justice Timipre .J Corcordia, the court upheld the eight prayers of the plaintiff over issue of exclusion, anomalies and disobedience to court order over the conduct of the congresses.

He said the party has instructed its lawyers to compile and file a notice of appeal and a motion for stay-of-execution of the judgment at the registry of the Bayelsa State High Court.

He said, “Moreso, he said the ruling PDP government in their haste to win election through the court as they did during the last gubernatorial election, forgot to remember that only a Federal High Court has jurisdiction to entertain such matters of pre-election according to the electoral law.

“We want to assure our teeming supporters that there is no cause for alarm because we know and we believe that this judgment will be upturned on appeal.

Otiotio called on APC supporters not to be disturbed or bothered about this judgment because the party is working round the clock to ensure that it is set aside on appeal.