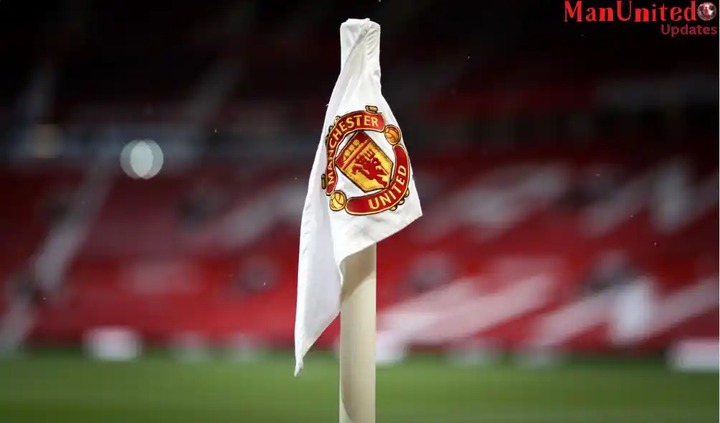 Manchester United may be ready to capitalize on Juventus’ current crisis by offering an audacious swap deal for a first-team midfielder.

Juventus has been penalized for financial violations in recent years, a 15-point reduction from its Serie A standing.

This decision has increased rumors that the “Old Lady” would likely undergo a fire sale in the coming months in an effort to recover some money and that players may decide to jump ship.

Juventus, who had won each of the previous nine titles, are currently on a three-year league drought as a result of weak management and poor recruitment.

According to reports, Manchester United wants to take advantage of this circumstance by giving Weston McKennie, an American international, a way out.

The young player has battled since arriving from Schalke a few years ago to realize his full potential.

Donny van de Beek, a struggling midfielder, might be up for grabs in a January or summer transfer window deal, according to TuttoMercato.

United’s bid would almost probably need to include a cash incentive as well, considering the 24-year-old Dutchman’s reported value of approximately £45 million.

At the World Cup, McKennie was among the finest American players, showing some of the tremendous power that made him so popular while playing in Germany.

On the other hand, Van de Beek has had difficulties since moving to Old Trafford in 2020.

A knee injury that will keep him out until the end of the season has made his troubles worse.

Content created and supplied by: Oladaily (via Opera
News )