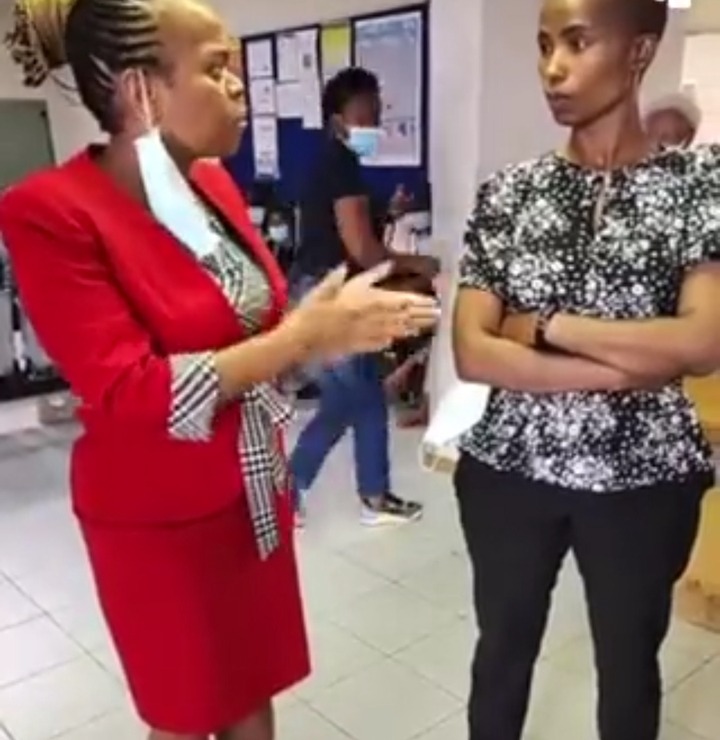 Many hospitals and clinics in Limpopo are delapidated and in bad condition such as Tshilidzini hospital which still use same building build before democracy. 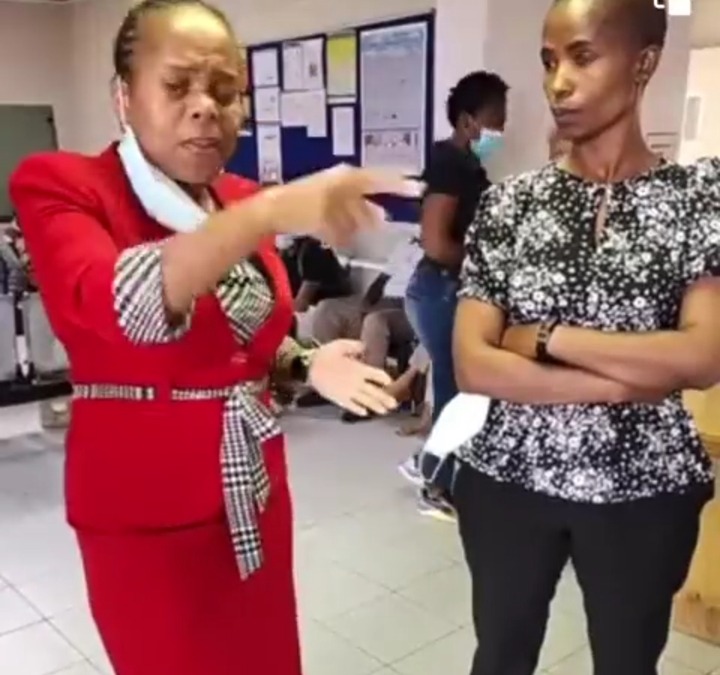 If they don’t want to serve our people by hibernating in their air conditioned offices at the expense of our poor people.

Phophi Ramathuba is the Health MEC in the limpopo Province ,the economic freedom fighters is one of the political party that criticise phophi Ramathuba of being a Social media super star than Health MEC. 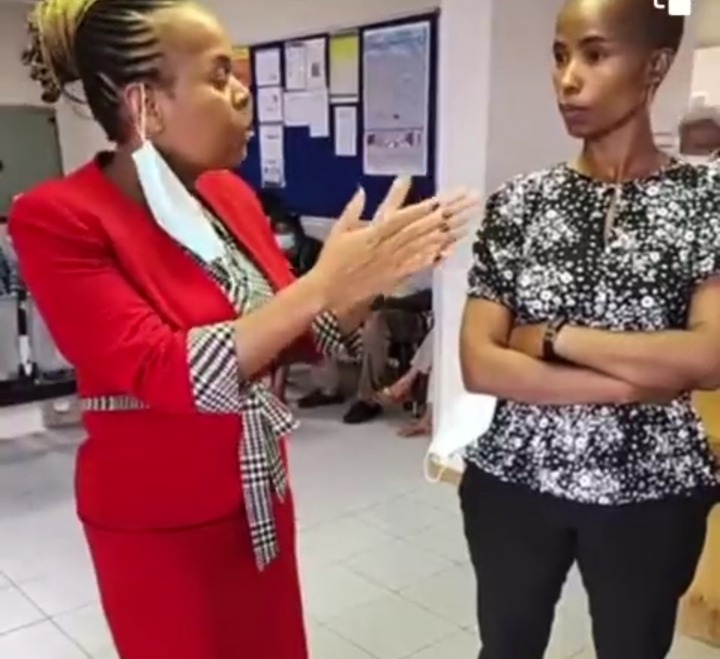 This is exactly the same way they talk to those who are sick in clinics, let them test their own medicine, labor laws and professionalism have to wait until we get it right unapologetically.

And the same people who see Dr phophi wrong by giving correction have never been in the public hospital, they just took from the comfort zone of their medical funds.

Content created and supplied by: NewsPublisher (via Opera
News )