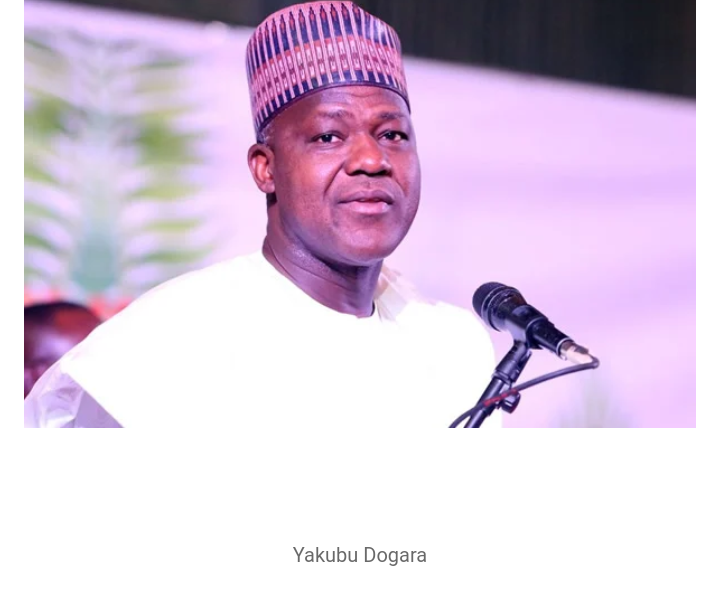 Former Speaker, House of Representatives, Yakubu Dogara, has been told to discontinue the promotion of religious sentiments as the country prepares for the presidential election on February 25.

In a statement, Mr. Yakubu Dati, the Director-General of the All Progressives Congress (APC), Presidential Campaign Council (PCC), claimed that Dogara had been making fruitless attempts to involve the church in political religion. He is the Chief of Staff (CoS) to Governor Simon Lalong.

In the statement, Dati alleged that Dogara had disrupted the extraordinary General Church Council (GCC) of the Evangelical Church Wining All (ECWA) a few days earlier by announcing that the church would choose a candidate for the presidency in an effort to generate a crisis.

“Many would have been led to believe that ECWA is prepared to abandon the good ideals of objectivity and impartiality, for which it is renowned, in order to support Dogara’s partisanship and poor political decision.

“Instead of what Dogara made news of, the Council effectively convened, discussed on sharing the gospel of Christ with a focus on winning souls, and never once brought up the endorsement of a presidential candidate for 2023.

Dogara, however, “forced a statement to be produced to buttress his political prejudice and worst of all, attempted to identify the President of ECWA church, Dr. Stephen Baba Panyam, as sympathetic to his political sojourn because he was at the venue for political benefits and not for soul-winning.”

Dati stated that Dogara had a history of attacking rival political parties on the basis of religion, whether directly or indirectly, and of duping unwary organizations into thinking he was championing a religious cause.

He claimed that Dogara had tried to get Asiwaju Bola Ahmed Tinubu to pick him as his running mate, but that effort had been unsuccessful.

He claimed that Dogara was constantly prodded by self-interest yet would readily quit the ship when the going wasn’t good. According to The sun.

Until they realized he was only battling for his desire to become vice president, Dogara had likewise tried to trick Northern Christians into thinking he was fighting for their cause. “After his failed bid for vice president to Asiwaju, he turned to religious blackmail,” he said. “While in the APC, he aligned with presidential aspirants of other faiths against Christians aspirants, Pastor Yemi Osinbajo, Rotimi Amaechi, and others.