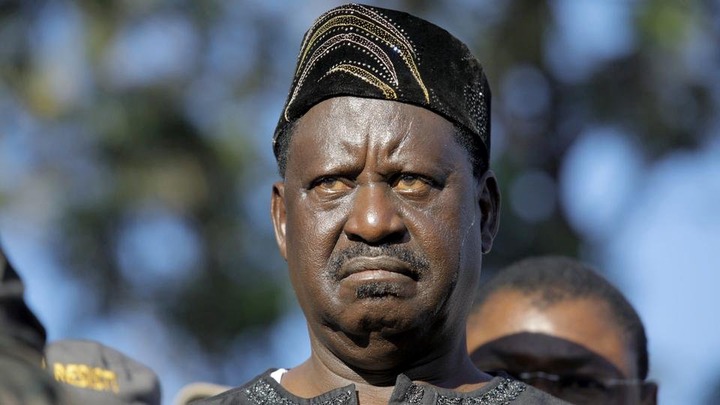 The move by Raila has triggering a series of mixed reactions from Kenyans across the political divide who have expressed various thoughts.

President William Ruto’s camp has broken silence on the plot by Raila dismissing the planned rally at Kamukinji terming it uncalled for.

Led by Kimilili MP Didmus Barasa, Ruto’s camp has termed the move a hopeless attempt to destabilize the country as parents will be taking their children back ro school as the new term resumes.

Barasa has alleged that the motive behind the Kamukunji rally is to divert attention from impending forensic audit of the happenings at the Bomas of Kenya.

He has stated that Kenyans have moved on from the election period and Raila and his Azimio camp should also heal and move on.

“I wonder who is advising @RailaOdinga because next week Kenyans will be busy taking their Kids back to school. We are busy lot!. Kenyans have moved on. H.E Dr. @WilliamsRuto is the President of the Republic of Kenya. Come on,Heal and Move on @RailaOdinga,” MP Didmus Barasa said.

So after more light is shed what next? Where was the dossier before or when the case was before the Supreme Court!. This is just another vain and hopeless attempt at destabilising the country. It is a wild goose chase that will yield nothing.Bringing sideshows to pic.twitter.com/BOG02Sp4cK

Content created and supplied by: RTCUpdates (via Opera
News )