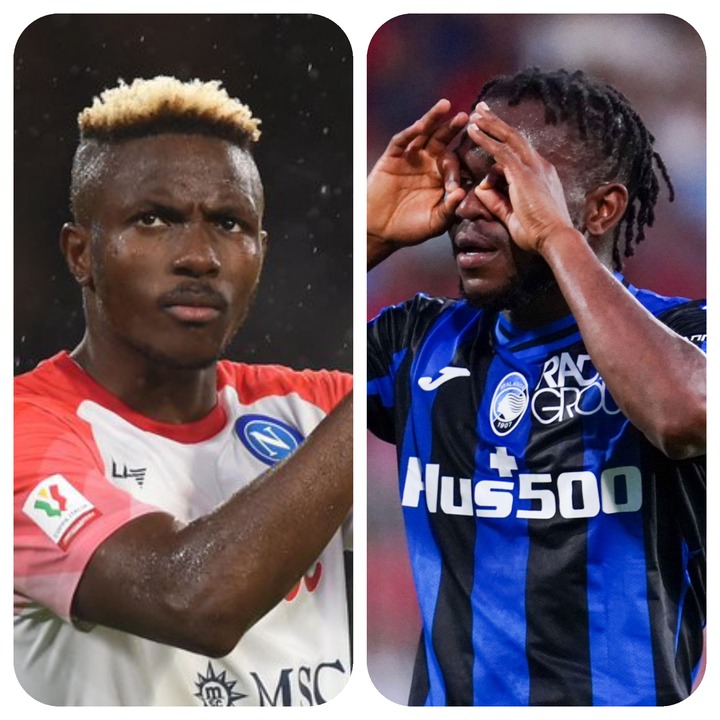 Ademola Lookman scored two goals and also registered an assist in his side 3-3 draw with Juventus in Turin. The Nigerian forward has now scored 11 league goals in 18 appearances for Atalanta. Only Napoli’s Victor Osimhen had more(13 goals).

Ademola Lookman fired his side ahead in the early minutes of the game but Angel Di Maria’s spotkick in the 25th minutes and Milik’s 34th minutes strike turned the game around for the host before halftime.

Few minutes after the restart, Maehle leveled the scores for the away side before Ademola Lookman scored his second goal of the game to put his side back in front. However, Danilo’s goal in the 65th minutes denied Atalanta from taking all three points at the Juventus Stadium. 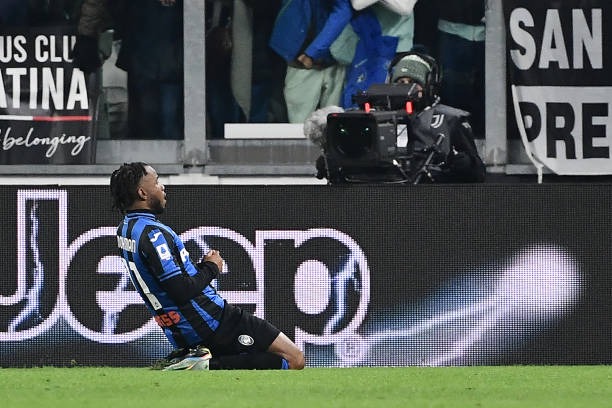 Ademola Lookman and Victor Osimhen are the only players with 10+ goals in the Italian Serie A so far this season. 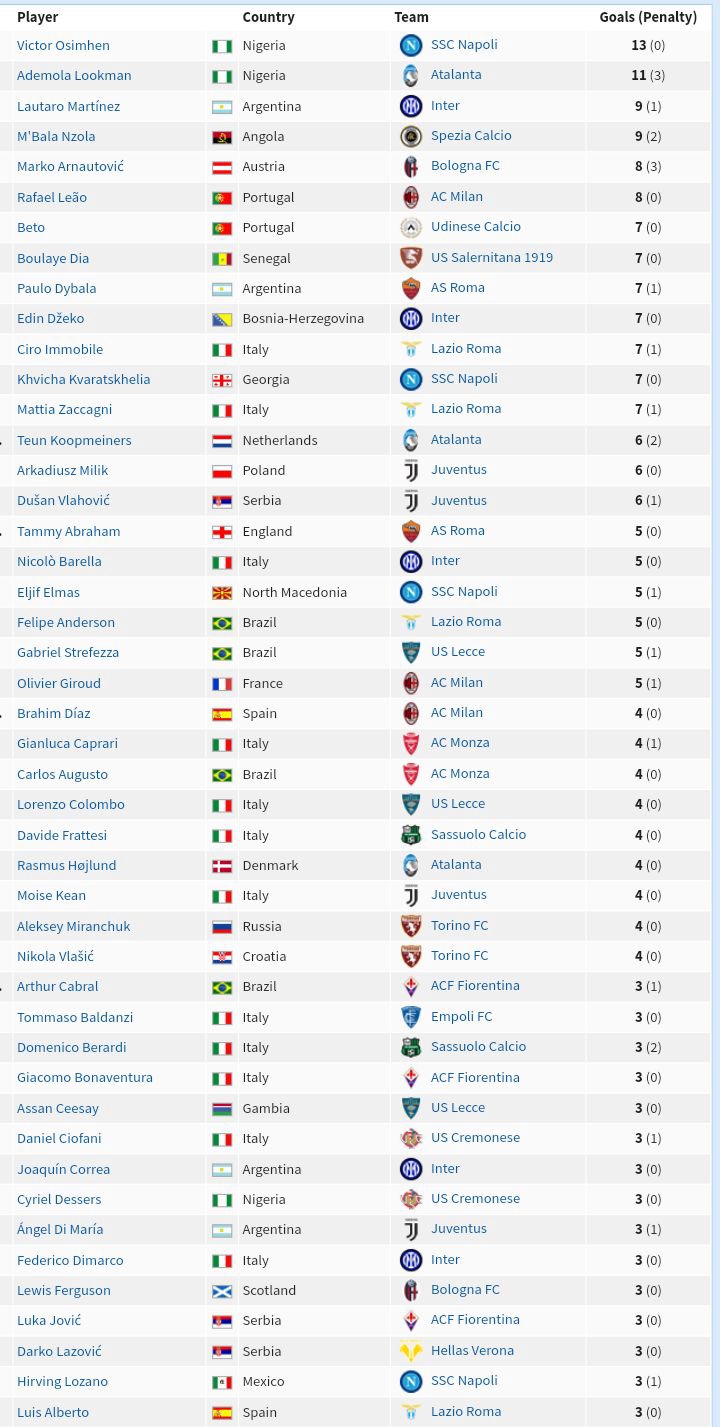 Content created and supplied by: Samwrites01 (via Opera
News )