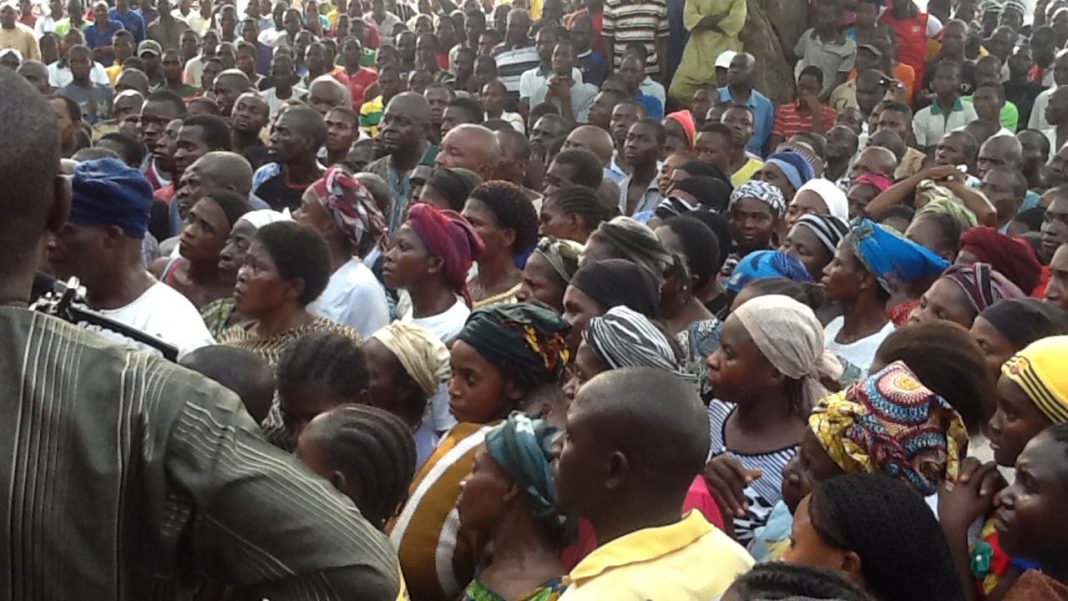 Returnees from the Internally-displaced Persons’ (IDPs) camps in Taraba State are currently counting their losses, following the inhuman treatment meted out to them by armed militias in the state.

Many returnees, who are of the Tiv extraction, are undergoing treatment for injuries they received from their attackers at hospitals spread across Wukari Local Council.

The attack, which took place in Rafinkada community in Wukari, on Friday, was said to have occurred when the returnees were mending their destroyed homes.

The attack came barely two days after suspected armed herdsmen attacked a community opposite the Abagana IDP camp in the neighbouring Benue State, killing no fewer than eight persons.

A victim, who gave his name as Tarnege John, said the attackers, who were not only armed to the teeth, but were also shooting sporadically.

Confirming the attack, the Caretaker Committee Chairmen of Wukari, Dr. Daniel Adigrace, who was out of the town the time the incident occurred, promised to get back to The Guardian, as soon as he got details of the attack.

Also confirming, the Police Public Relations Officer (PPRO), Usman Abdullahi, said the command was not properly briefed on the incident.

He also promised to reach out to the Divisional Players Officer (DPO) for details.