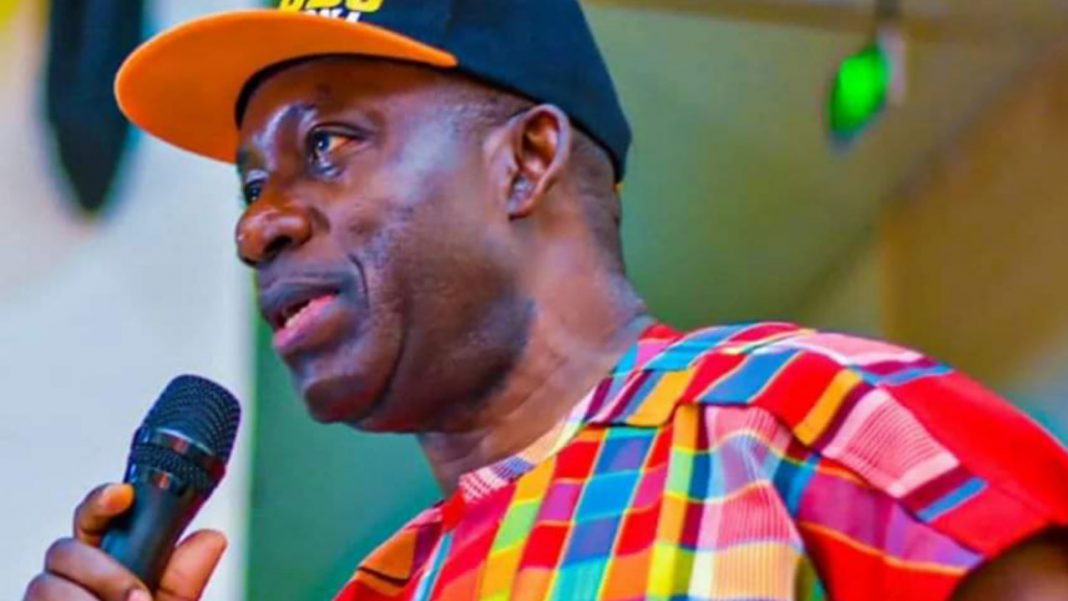 The Human Rights Writers Association of Nigeria, (HURIWA), yesterday, criticised Anambra State Governor, Chukwuma Soludo for failing to stem unprecedented attacks, rapes, killings and kidnappings in the state since he took over in May 2022.

HURIWA also asked the Imo State Governor, Hope Uzodinma, to perish the idea of engaging in academic arguments with political opposition over the extremely excruciating state of insecurity in his state, but find a practical solution to the myriads of violent attacks.

The rights group urged Uzodinma to request for military posts around Akokwa Ama-Edward and Arondizuogu where several attacks have been recorded in the past few days.

“HURIWA is hereby appealing to the Chief of Army Staff, Lieutenant General Faruk Yahaya, to instruct the General Officer Commanding 82 division to set up military posts in Akokwa Ama-Edward and Arondizuogu to stop the frequent violent attacks, which have been left to become a daily routine.”

It said locating military and police posts in Akokwa Ama-Edward and Arondizuogu would help to check the daredevil attacks that have led to destruction of property and mass killings.

HURIWA’s National Coordinator, Comrade Emmanuel Onwubiko, in a statement, said that it is very unfortunate that Soludo has not achieved any of his campaign promises on security after about seven months in office despite boasting that he would accomplish them within 100 days in power.

The group said that more reprehensible is the fact that Soludo has been playing politics on national television, instead of settling down to work alongside security agencies to bring peace and stability to the state.

HURIWA, therefore, asked Soludo to buckle up and stem the tide of insecurity or step down to let a more competent governor to emerge.

The group’s statement is coming hours after no fewer than 17 students of Nnamdi Azikiwe University, Awka, Anambra State, sustained injuries, while an unconfirmed number of female students were raped during a midnight robbery attack in the off-campus hostels, located along Ifite Road in Awka, the state capital.

The robbers, heavily armed with guns, axes and machetes, reportedly went from room to room, hostel to hostel, raping female students and dispossessing them of their phones, iPads, money and other valuables unchallenged.