Tell Kumawood Actors Sumsum and Son Little Yo See Me, I Have A Message For Them – Prophet No Weapon 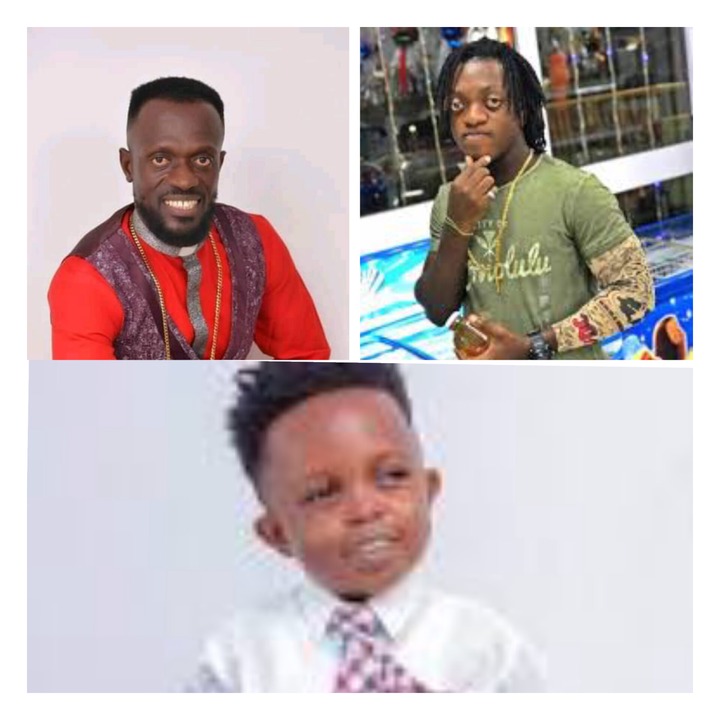 The Nation Prophet and founder of No Weapon Prayer and Prophetic Ministry International, Apostle Ernest Agyei Boateng, popularly called Prophet No Weapon has revealed the need for Kumawood duo to see him as soon as possible.

Prophet No Weapon in his prayer and prophetic session in the church made an appeal to the congregants and the general public at large to inform two Kumwood actors to see him. 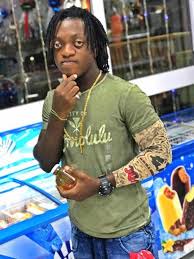 According to the prophet, he’s got a prophecy for the duo and the earlier they contact him the better for them.

“Anyone with contacts of Don Little and Sumsum should tell them to see me as soon as possible. I see something about them. There is a plot against them and I want them one on one to tell them the prophecy. Someone should extend my message to them” – Prophet No Weapon revealed.

He again advised that Sumsum and Don Little should be careful what they eat and where they eat but reiterated the need for them to contact him. 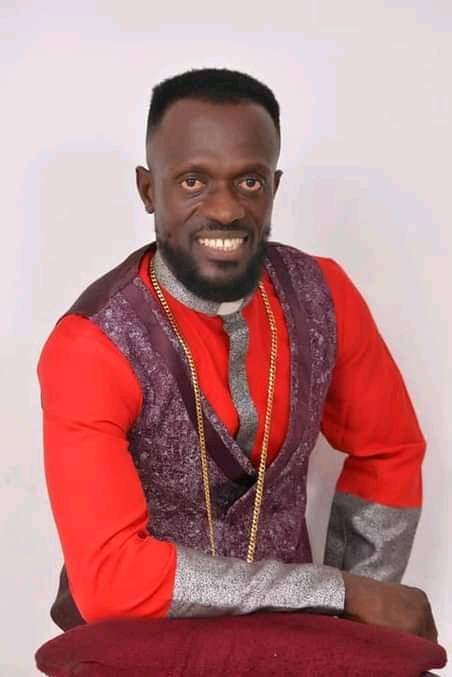 Content created and supplied by: realglobal (via Opera
News )