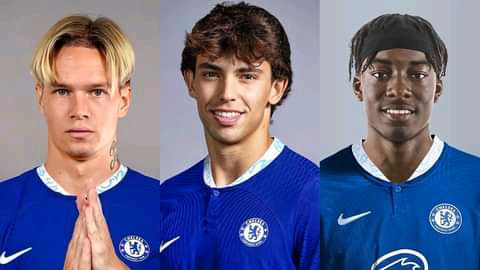 This season, Chelsea has had a difficult time maintaining consistent performance, which has led to the club’s owners wanting to rebuild their existing squad by bringing in elite talents during the transfer period in an effort to strengthen the team and become one of the top European teams.

Numerous circumstances, the change in ownership of the club, the high number of key squad members suffering injuries, and the subpar play of some key players, have contributed to Chelsea’s bad season.

Mason Mount, Kai Havertz, Kalidou Koulibaly, and Pierre-Emerick Aubameyang are examples of Chelsea players who are not having a decent campaign this season.

Despite Chelsea’s dismal season, some players, such as Thiago Silva, Reece James, and Kepa Arizabalaga, have had a significant impact on the team with their outstanding performances. However, one Chelsea defender has yet to allow a goal while representing the team this year. 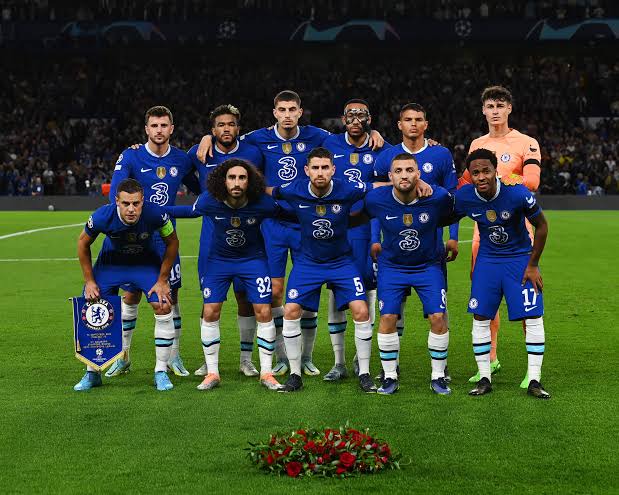 In this post, we’ll talk about the one Chelsea player who hasn’t experienced defeat and hasn’t given up a goal since joining the team.

He might just have played two games for Chelsea only, but he has established himself already as a brilliant defender, and could become the perfect replacement for Antonio Rudiger who departed the club last summer. 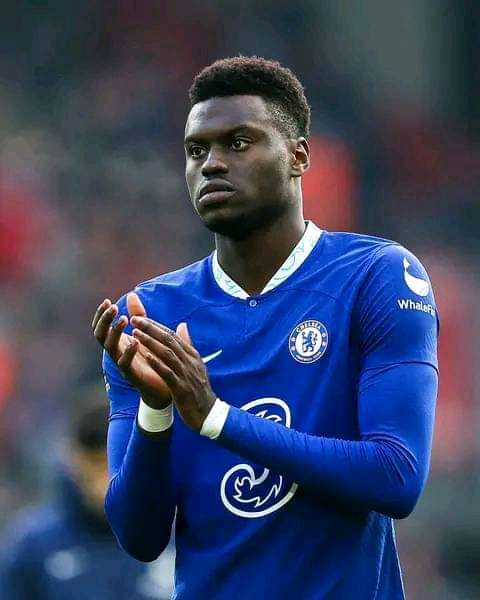 Benoit Badiashile joined Chelsea from AS Monaco in this January transfer window, making an impressive debut against Crystal Palace, in which Chelsea look stronger in defense and also kept a clean sheet in that game.

He looks calm on the ball, well organized and have good positioning. In his two appearances for Chelsea so far, he has kept an amazing pass accuracy, won aerial balls, made timely tackles, and have also shown tactical brilliance with his positioning.

It’s no coincidence that Chelsea have kept two clean sheets in the two games Benoit Badiashile has played in for Chelsea, as he is beginning to form a solid defensive partnership with Thiago Silva. 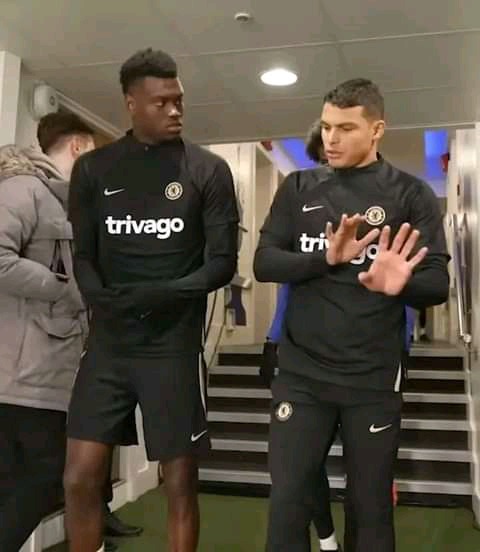 The 21-year-old defender’s performances have made Chelsea forget that they still have other central defenders they signed last summer, Kalidou Koulibaly and the injured Wesley Fofana.

If Graham Potter does not switch back to a three man central defensive formation, Benoit Badiashile may end up being ahead of both Wesley Fofana and Kalidou Koulibaly in the club’s defensive peaking order. 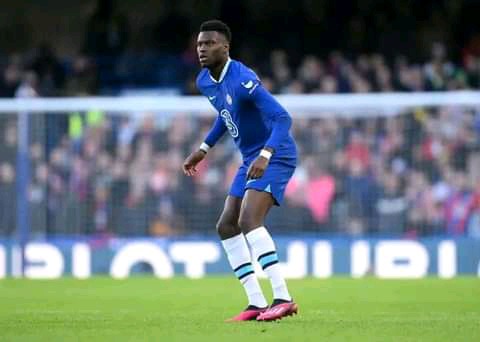 What is do you think about the performance of Benoit Badiashile for Chelsea so far?

Content created and supplied by: Tobiology (via Opera
News )