Zuku Apologizes to Customers Days After Lynn Ngugi Confronted Them 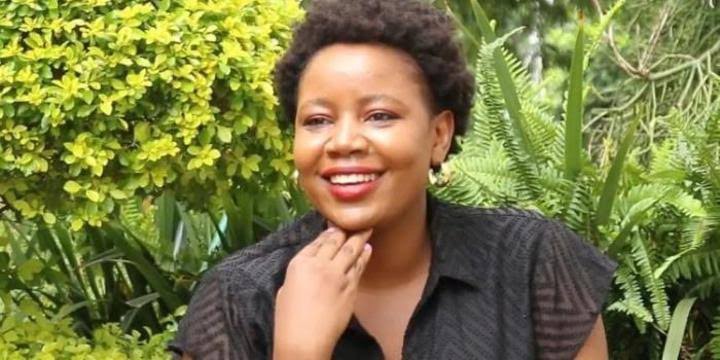 Zuku fibre is an internet distribution that may be in a crisis because most of their customers are complaining of poor connection despite making payments on time.

Online journalist Lynn Ngugi is one of the customers who thinks that the should be banned in the country because the inconveniences have become too much.

She shared this on her YouTube channel days ago as she read through other people’s complaints. Her viewers supported the idea as they shared how frustrated they have been because of internet and Zuku’s unresponsive staff.

The has decided to publicly apologize to its customers via social media. They have assured them that they are making effort to stabilise the network in areas that have been affected. 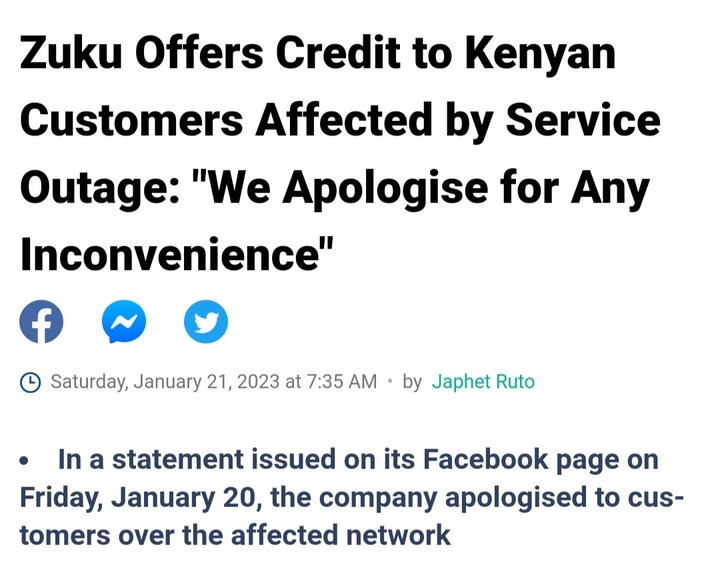 They also promised to offer credit for services outages to individuals in areas that have been affected.

Let us hope that they will stick to their word because in every business customer satisfaction is the most important thing.

Content created and supplied by: Barbietales (via Opera
News )