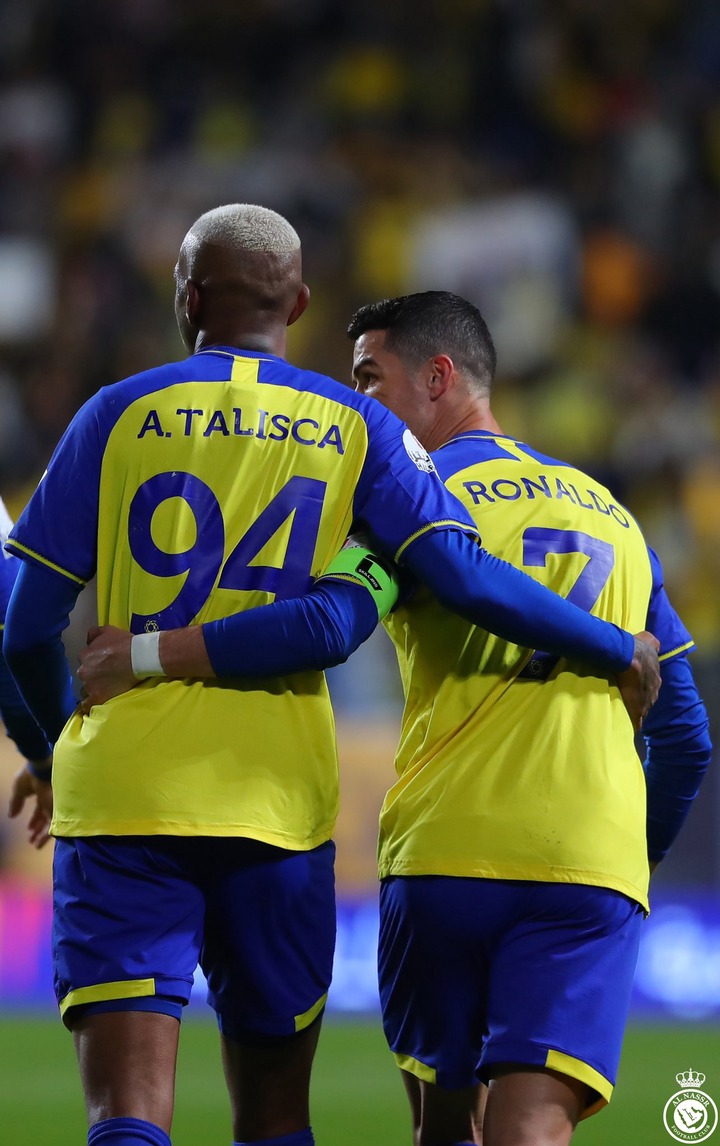 Therefore, in this article, we will take a look at the 3 next games in all competitions may see them secure all points. I think AL-Nassr can win all of their upcoming games because of the attacking line and strong defense. 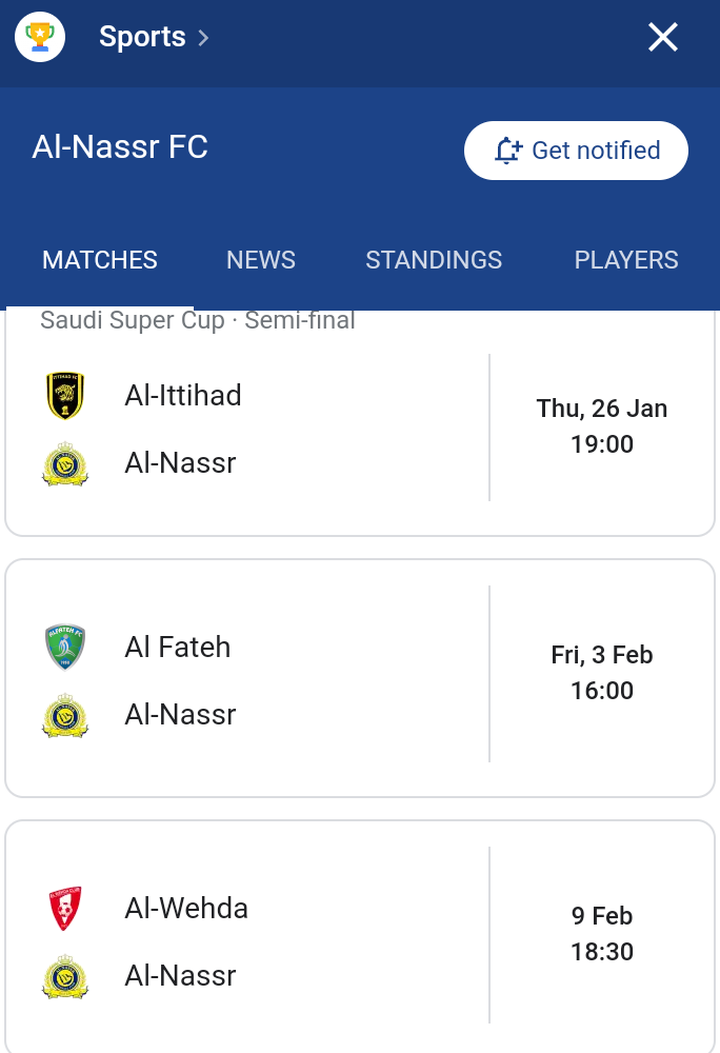 Al-Ittihad is going head-to-head with AL-Nassr in the dramatic Semi-finals encounter. The match will be one of the most difficult games as both sides will battle out to advance into the final stage in the Saudi Super Cup Semi-final. I think AL-Nassr can beat Al-Ittihad because of the teamwork.

AL-Nassr returns to Saudi League Pro action when they travel to Al Fateh for the crucial game. The match will be one of the most entertaining games as both sides will be looking to maintain their position in the League.