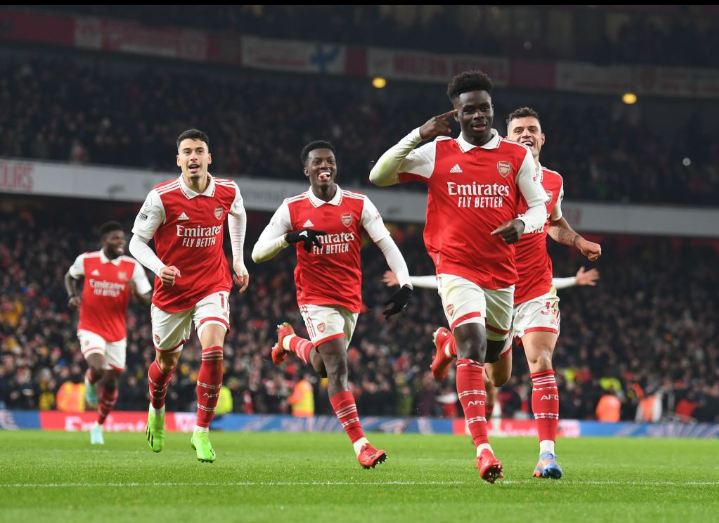 Arsenal will be bidding to continue with their remarkable form in the English top-flight league when they face Manchester City in the English FA Cup next Friday. The Gunners will be going into the high-profile game off the back of their impressive 3-2 win over Manchester United in their last Premier League match.

Mikel Arteta’s men will return to Premier League football on Saturday, February 4th, when they face Everton for their next match of the campaign. The Londoners are currently five points clear of Manchester City at the top of the league standings, and they will be looking for a victory over the Merseyside team to extend their lead.

Arsenal will meet Manchester City for the second time in a rescheduled English Premier League match that will be staged at the Emirates Stadium in London on Wednesday, February 15.

Check out the full fixtures below: 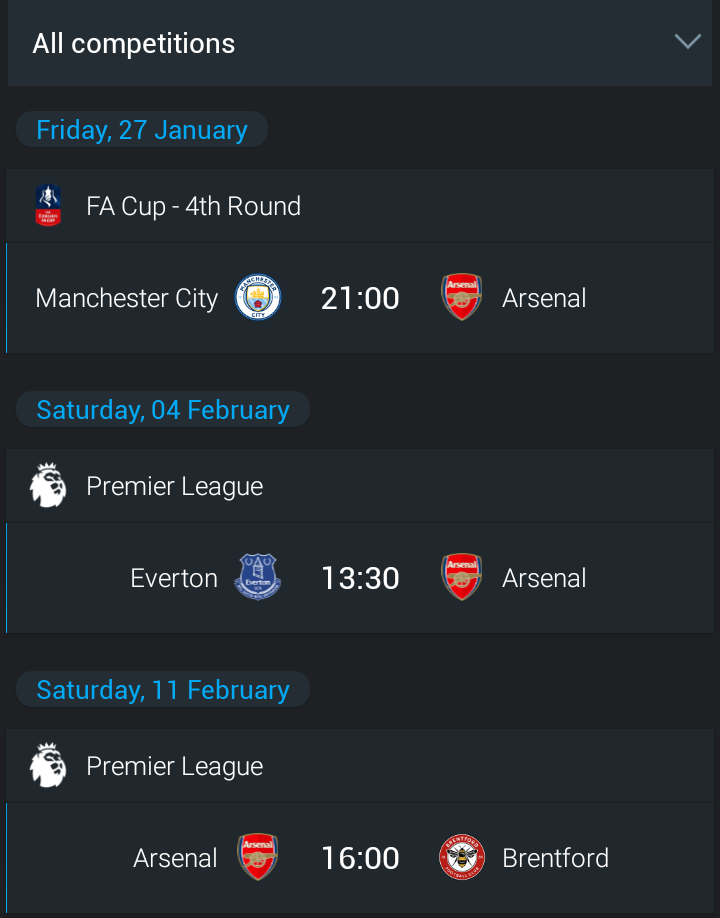 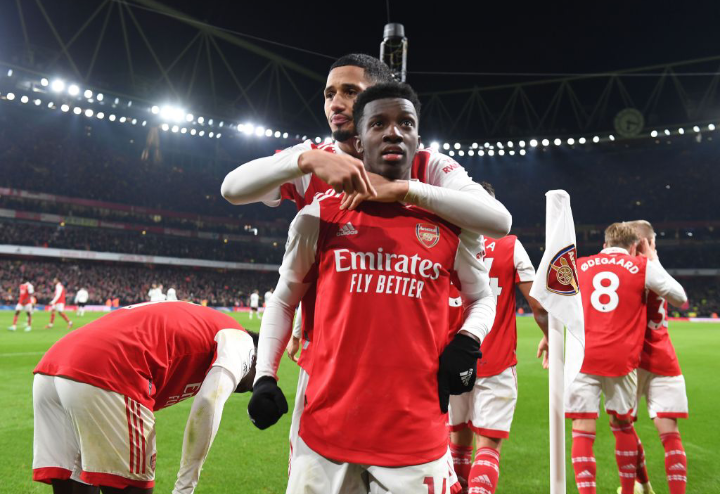 Content created and supplied by: Giddiwrite (via Opera
News )