Azziad Forced To Respond After Her Alleged Viral Video 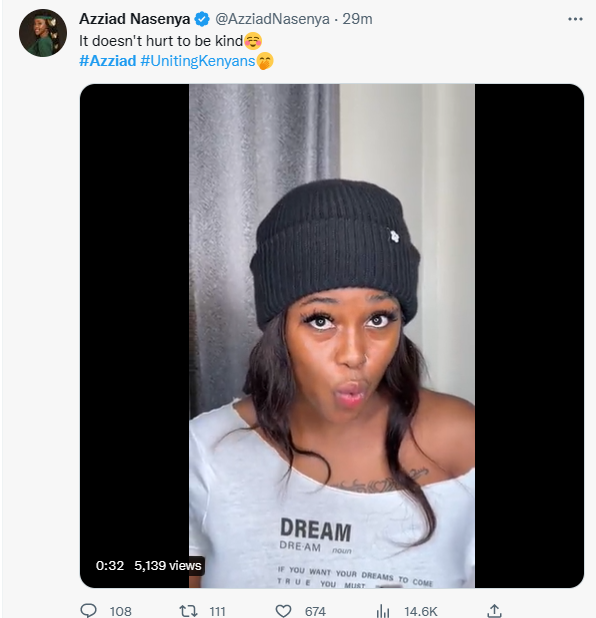 Popular Tiktoker and Radio Presenter Azziad Nasenya has been forced to come out after her alleged private video went viral. Azziad who posted on her Twitter account shared a video of herself rubbishing down the claims as she argued that the lady on the video is not her. According to Azziad, it would not hurt Kenyans to be kind and it was ethical to spread such fake news.

“I know most of you have watched that video, but I want to tell you that it’s not me.” Azziad affirmatively stated.

Interestingly, this comes just few weeks after popular TV star Betty Kyallo had also been dragged into a similar controversy. Betty who also denied the claims had threatened to sue the individuals who supplied the misleading video and had even filed a report at the Directorate of Criminal Investigations (DCI). 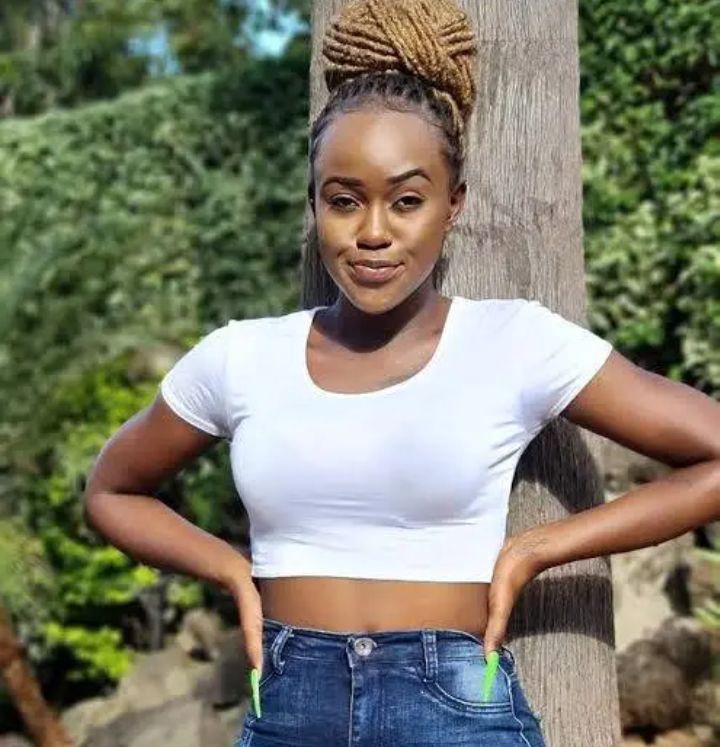 Azziad has however revealed the course of action she is planning to take over the viral video that might probably pose detrimental effects to her reputation. What’s your take on the alleged video about Azziad Nasenya? Share your thoughts and reactions on the comment section below. 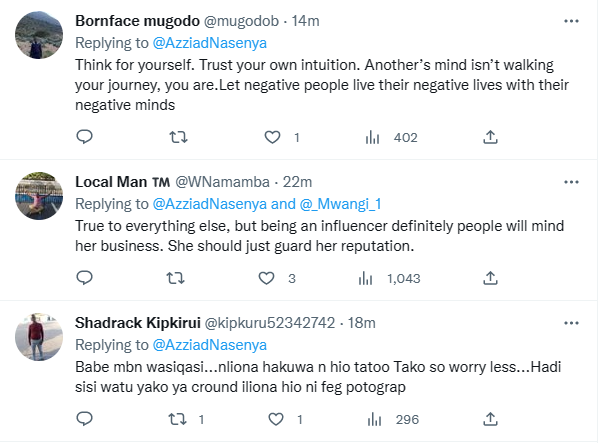