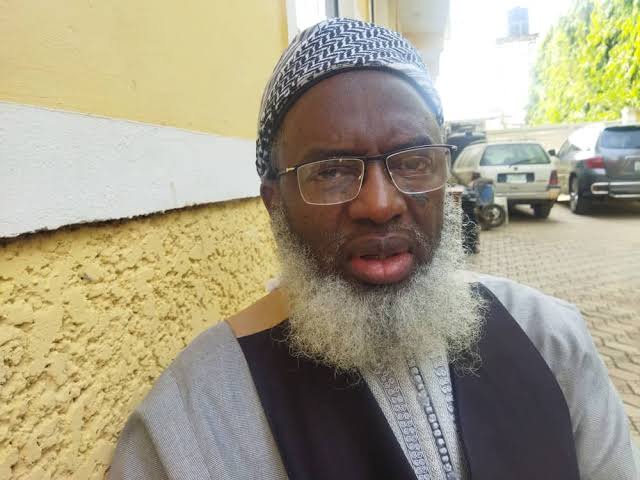 According to a news that was published by the Vanguard Newspaper online yesterday, it was reported that Sheikh Ahmad Gumi, who happens to be a prominent Islamic cleric, who is known for his contact with bandits and herdsmen terrorizing the North-West and North-Central parts of Nigeria, during an interview with Vanguard’s correspondent, has revealed how terrorists are getting the weapons they are using to torment people.

When he was told to reveal the cause of the security problem in Nigeria because, he was once a soldier, Gumi said that the problem is the structure of the security system itself and not caused by religion or tribal differences.

Further talking, he said, “These bandits, who is supplying them weapons ? Bandits are being supplied weapons by security operatives. There are bad elements in security services. Even if you are the Commander-in-Chief, if you don’t look at the security system and overhaul it completely, this problem will continue.”

Content created and supplied by: Mediateehem (via Opera
News )