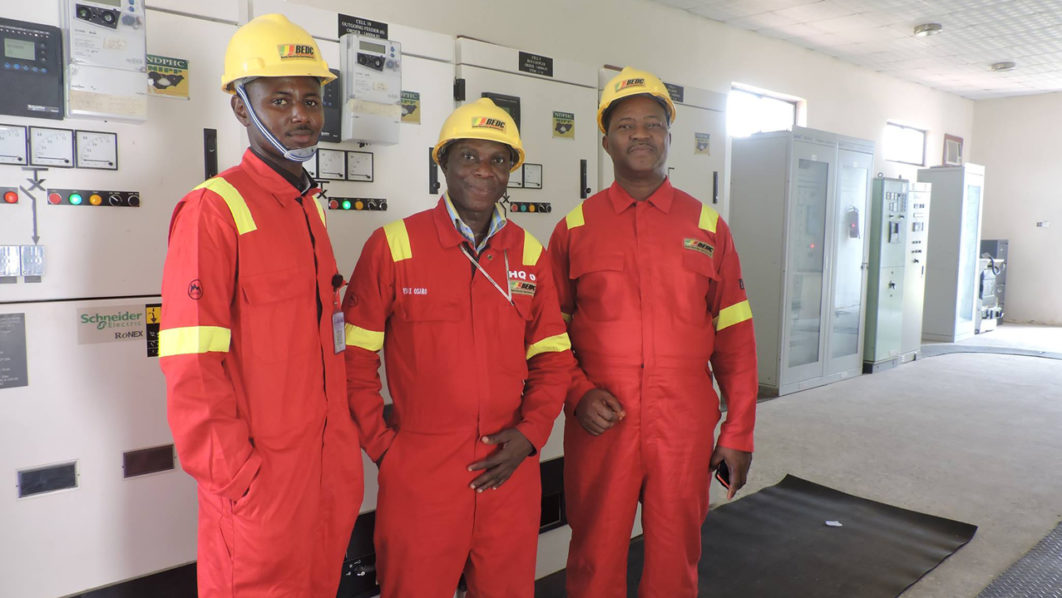 , yesterday, said it was working to engage stakeholders in the electricity sector in a bid to resolve the power situation and improve supply in its franchise states of Edo, Delta, Ondo and Ekiti.

This is contained in a statement signed by the company’s Acting Head, Corporate Affairs Department, Mrs Evelyn Gbiwen, and made available to newsmen in Benin.

She started by tendering apology to BEDC customers for inconveniences suffered, saying: “The management of BEDC wishes to empathise with its customers over shortage of power supply currently being experienced in its franchise states.

“We are relentlessly engaging stakeholders in the electricity value chain to resolve the situation and improve power supply.

“We deeply regret inconveniences caused by the situation and appeal for your patience and understanding as we resolve the problem.”

It said one of the company’s goals is to ensure regular power supply to all its operations areas.

Meanwhile, Edo State Government has concluded plans with its partners to extend fibre optic cables to 18 councils of the state as part of renewed efforts to expand the state’s digital space and reduce rural-urban migration.

Special Adviser to the Governor on Media Projects, Crusoe Osagie, disclosed this at the weekend while addressing journalists in Benin City, noting that with the development, Edo will become the first state in the country to attain the feat.

He said: “Edo State government has finalised arrangements with its partners to run fibre optic cables across all local government councils in the state by September, becoming the first state in the country to achieve the lofty feat.”

The statement added that Governor Godwin Obaseki administration had, in the past six years, pursued reforms and projects to ensure the right physical and digital infrastructure to drive sustainable growth and development in the state, leveraging technology.