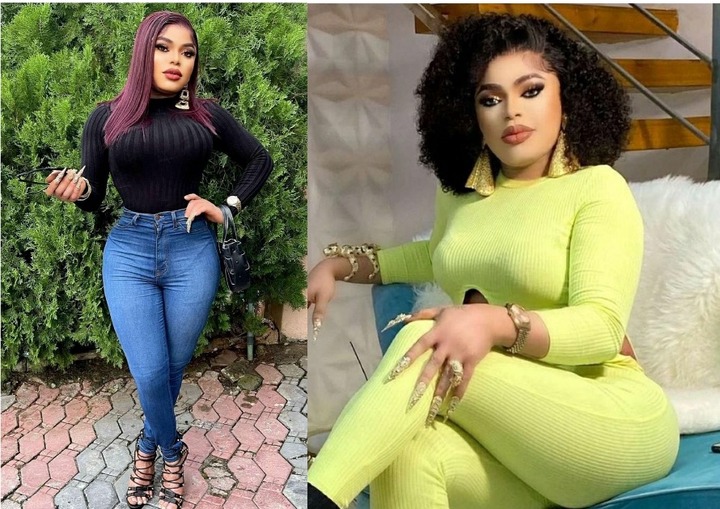 Popular Instagram influencer and crossdresser, Bobrisky, made a video addressing those who run online to drag and troll their exes for breaking up with them Bobrisky stated that this act is becoming common among a lot of people, but it is embarrassing. Bobrisky stated that people need to learn to move on and date other people after a breakup. Bobrisky went on to say that he is not always worried about breakups because there are other guys out there who want him. He said, “breakup can’t hurt me because there are other men who want to sleep with me”.

Bobrisky also went further to say that ranting online after a breakup would only have negative effects on a person. According to Bobrisky, no one would want to date a person who is quick to complain online after a break up. He ended by saying people should learn how to accept rejection and move on.

Click here to watch the video ( Swipe left for video)

Bobrisky’s video on this matter went viral and a lot of people commented and shared their own opinion. Check out the comments of some people after Bob’s video was shared. 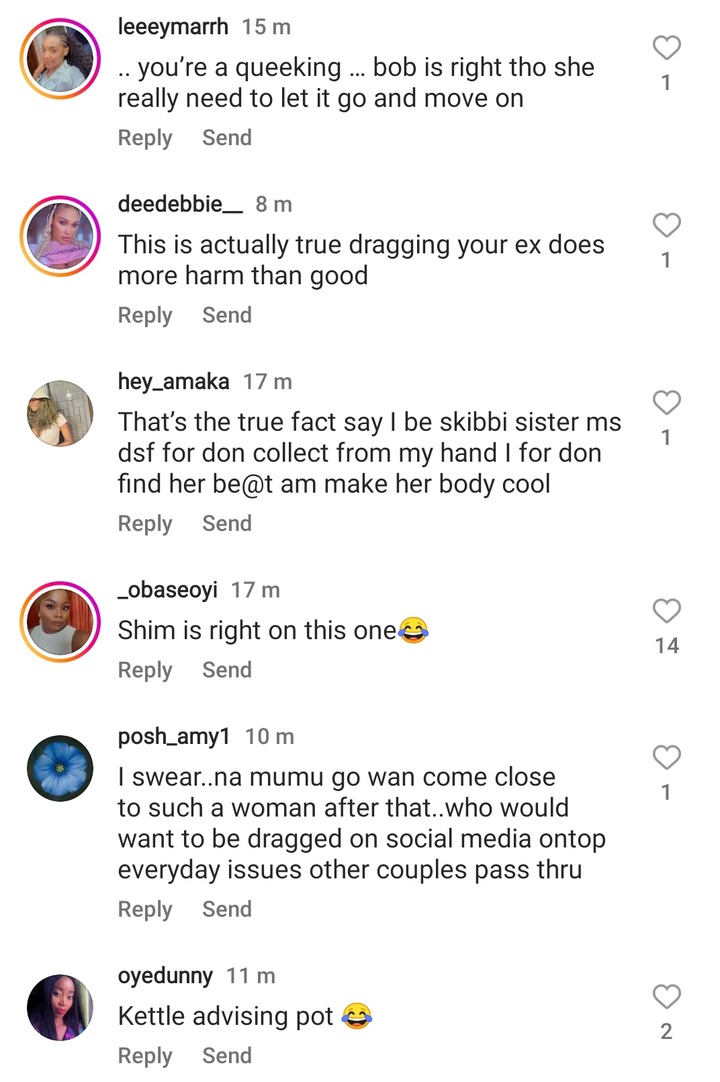 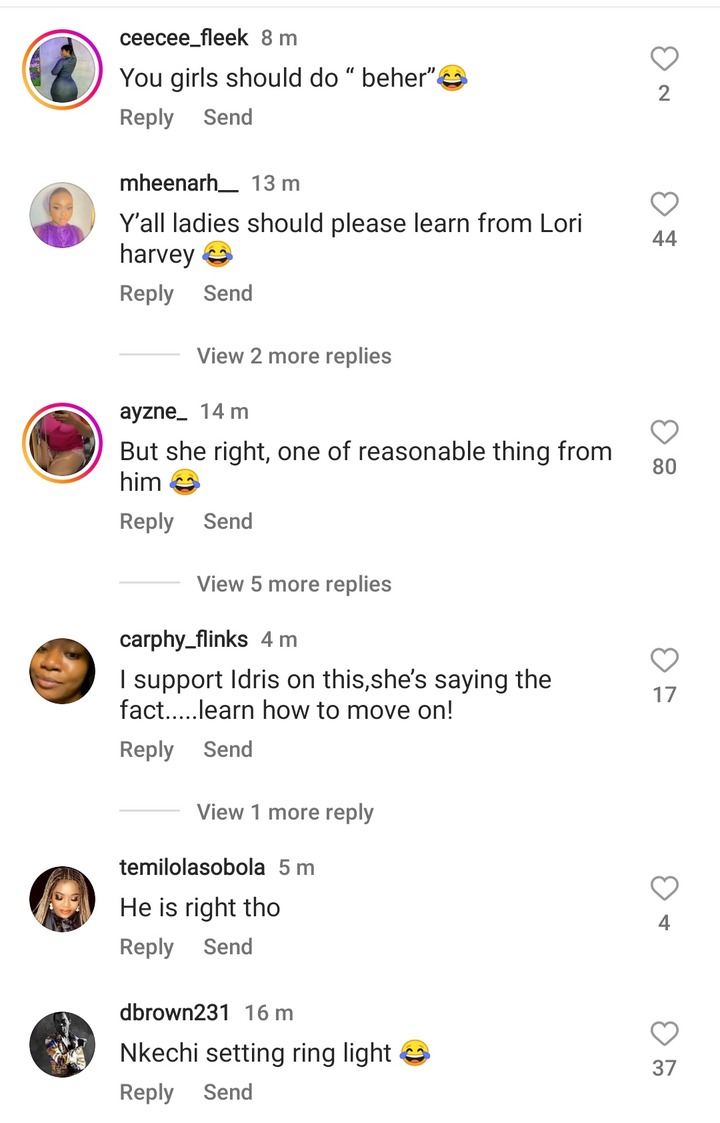 What are your thoughts on this?

Content created and supplied by: BusyWriting1 (via Opera
News )